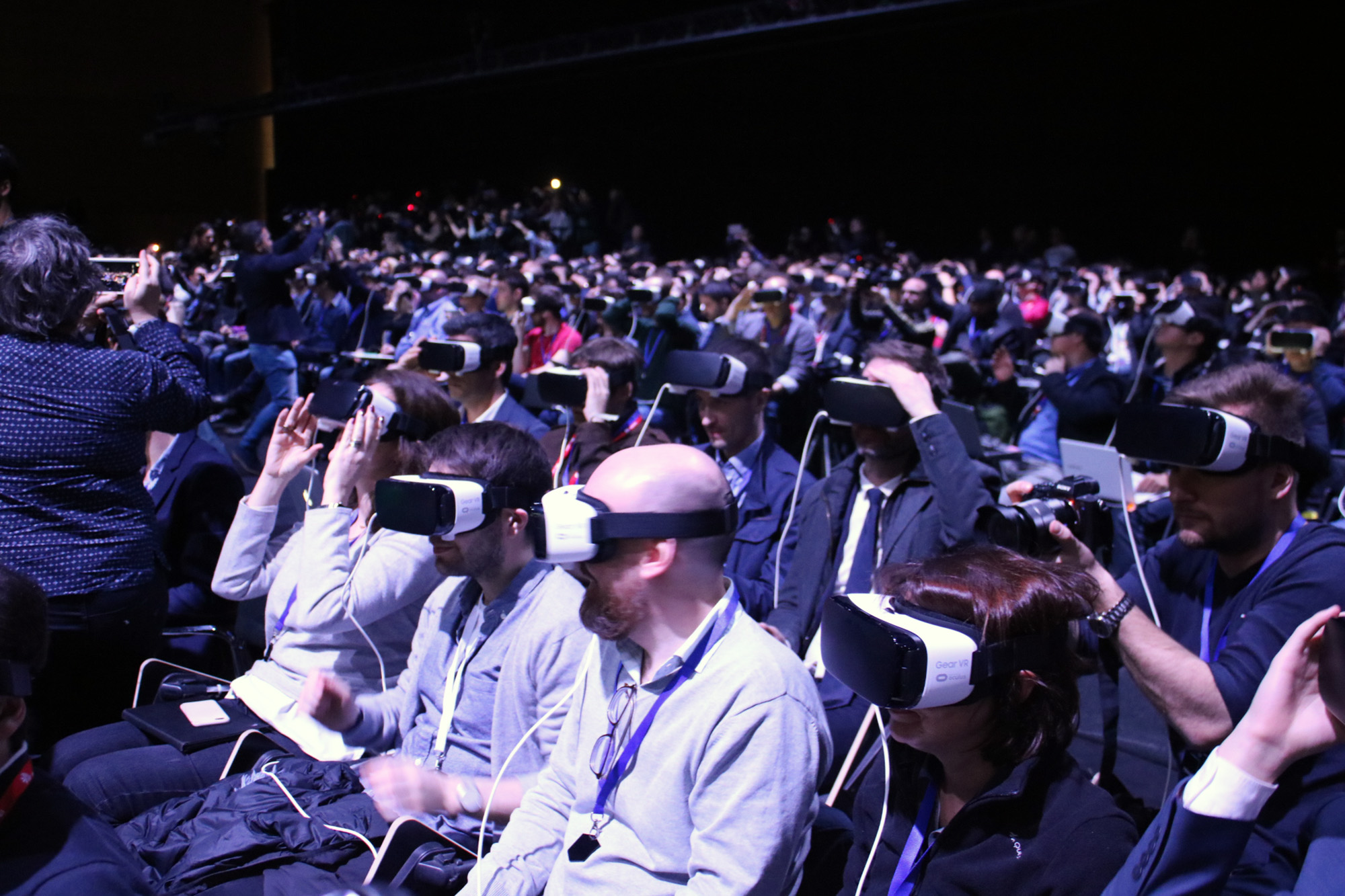 Global smart glasses for industrial applications to post a CAGR of 146.3% until 2020, according to Technavio (Business Wire)

Apple Watch 2 will be 40 percent slimmer (Cult of Mac)

This story was originally published on our sister site BetaKit.