Apple Watch is “the top-selling smartwatch in the world,” price cut to $399 CAD 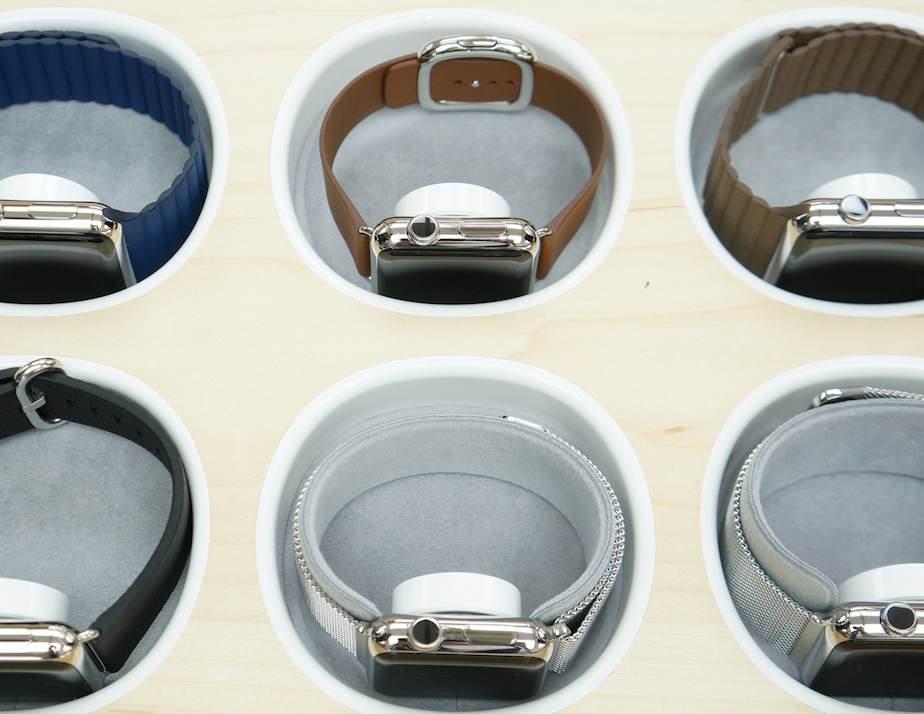 Apple launched its first wearable, the Apple Watch, in Canada a year ago today, and according to the company’s Tim Cook in that short time it has become “the top-selling smartwatch in the world,” though as has been the case with all of its reporting on the Apple Watch, the company did not provide specific numbers.

At the “Let us loop you in” event today, Apple introduced several new Watch bands, including a Space Black version of its Milanese Loop. In addition, there are new Sport bands colours — red, orange, blue, brown, and grey — and a new line of Nylon bands that look fresh and ready for spring.

Finally, and most importantly, Apple has reduced the price of the Watch. Effective today, the Apple Watch starts at $399 for the 38mm Sport version, while the 42mm Sport begins at $469.