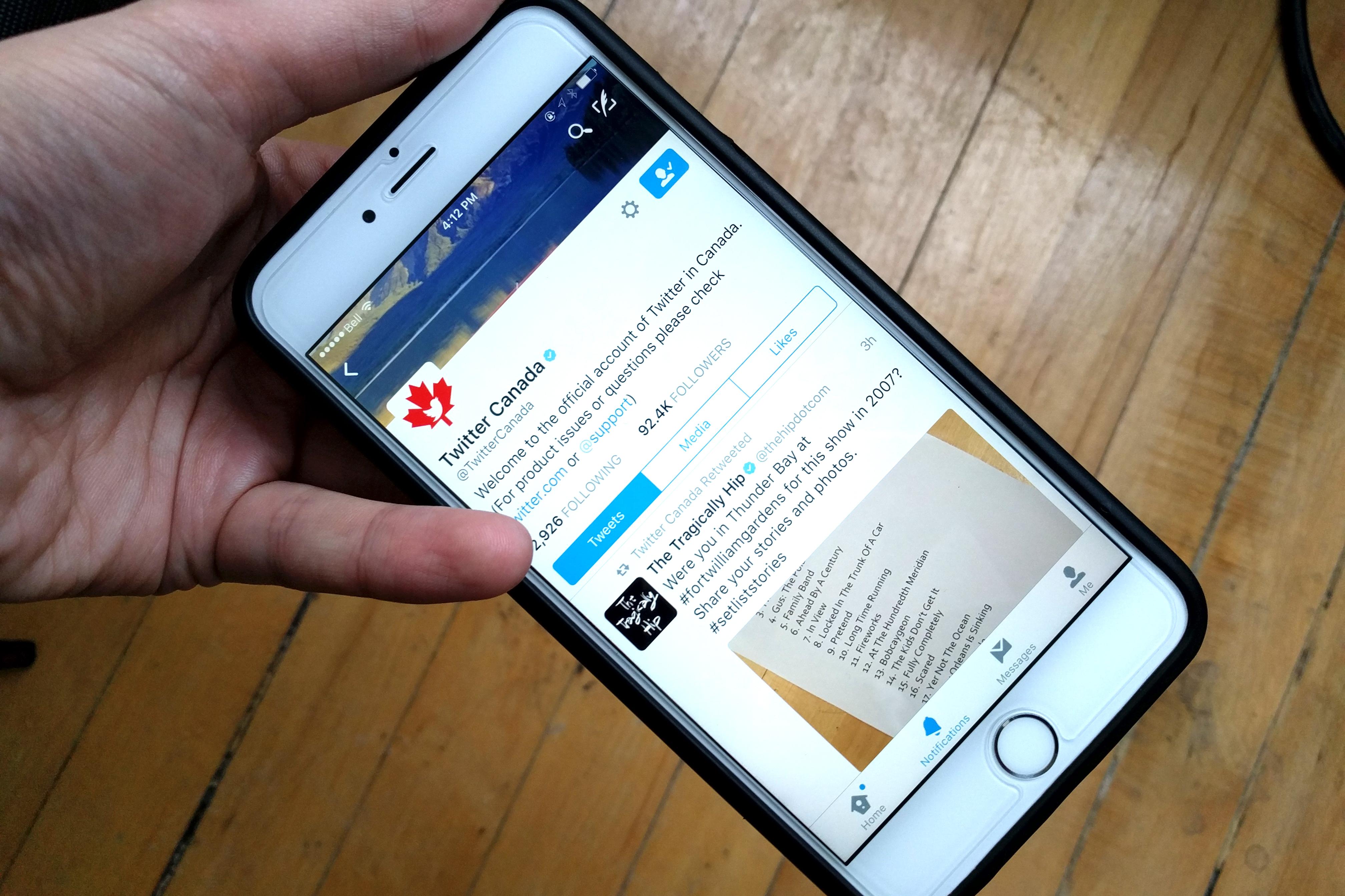 The most negative portion of the social network’s earnings report however, stems from the fact that its user base growth has stalled significantly. Twitter says it has 320 million active users this quarter, which is the exact same number the company reported in Q3 2015.

Delving into specifics, if you exclude SMS Fast Followers, international Twitter users that utilize the SMS version of the social network, its user base has actually shrunk to 305 million from 307 million.

In a letter to investors, Twitter laid out its plans for 2016, emphasizing that the social network views its ability to capture live events as a distinct advantage over the functionality other social networks offer.

“We have five priorities in 2016 to serve this focus: refinement of our core service; live streaming video; our creators and influencers; safety; and developers. Each is critical to us strengthening our platform and audience around live,” reads the financial statement.

The letter also mentions that the company has plans to change how it handles harassment and abuse through its service, although Twitter refrains from outlining specific plans to solve these issues.

“We will continue to invest more resources in making our platform safer. We stand for freedom of expression, and people must feel safe in order to speak freely. Online harassment and abuse is a difficult challenge. This year we will implement technology to help us detect the use of repeat abusive accounts, make it much simpler to report multiple abusive Tweets or accounts, and give people simpler tools to curate and control their experience on Twitter.”

Twitter CEO Jack Dorsey also mentions in the letter that Twitter plans to simply its reply process, arguably one of the platform’s more confusing elements for new users.

“We are going to fix the broken windows and confusing parts, like the .@name syntax and @reply rules, that we know inhibit usage and drive people away.”

Given Twitter’s stalled growth, it makes sense for the company to focus on its strengths moving into 2016, placing a significant emphasis on the platform’s ability to cover live events in a way other forms of social media isn’t able to.