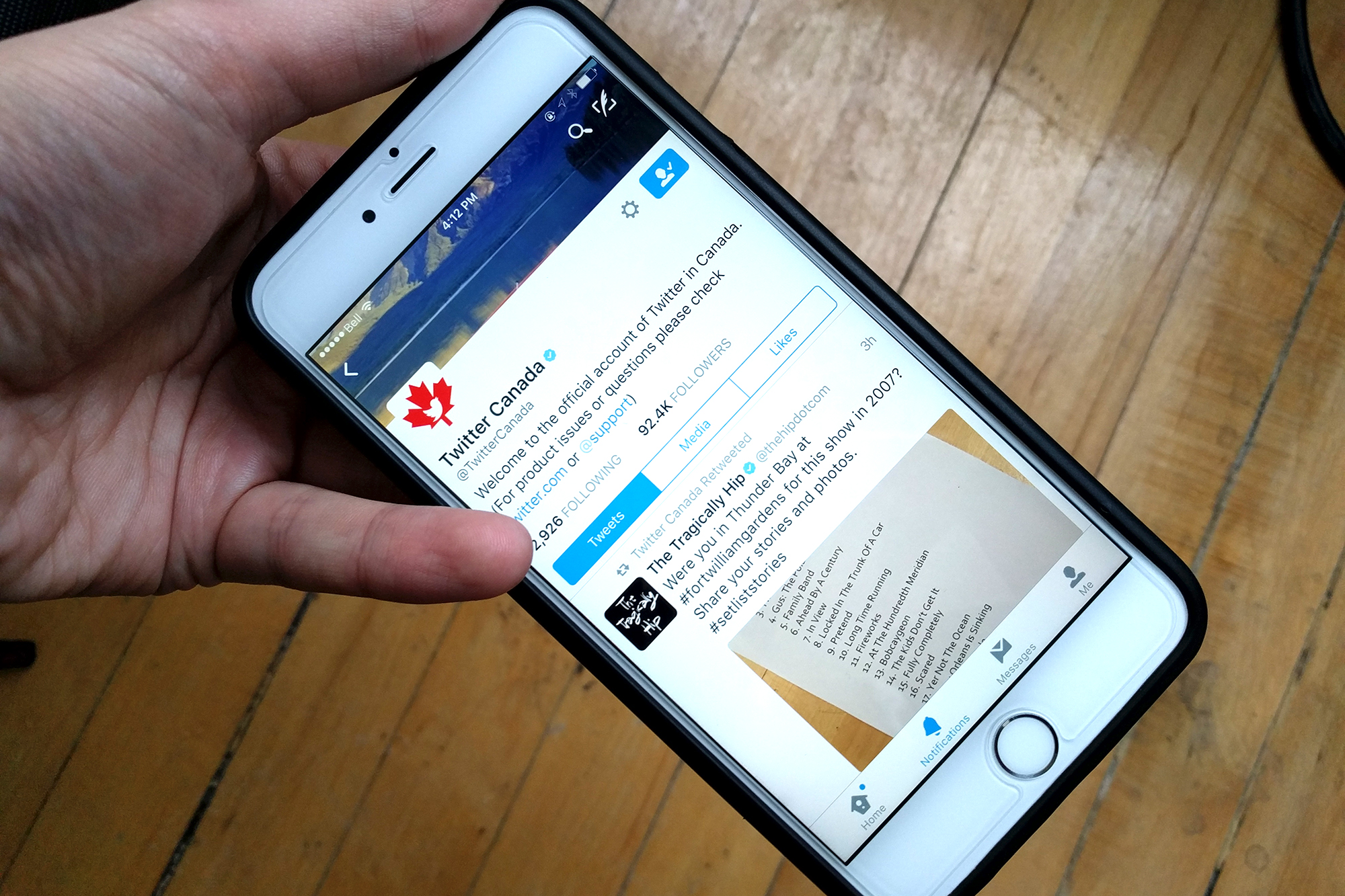 Along with other key figures at Twitter like Kevin Weil, the company’s head of product, and Katie Stanton, its global media chief, Jason Toff, the general manager of short video sharing service Vine, is set to leave the company. He is reportedly leaving to join Google, and will work on VR-related projects at the Mountain View-based company.

Personal update! I’m joining Google to work on VR. So much exciting potential there.

Toff has been in charge of Vine’s New York office since 2014. According to a recent Tweet, Toff says he’s headed back to Google – he previously worked at YouTube – to work on virtual reality applications. Jack Dorsey, Twitter’s co-founder and CEO, took to the social network this weekend to dispel what he calls “inaccurate press rumours” regarding the departure of some of the social network’s executives.

Was really hoping to talk to Twitter employees about this later this week, but want to set the record straight now: pic.twitter.com/PcpRyTzOlW — Jack (@jack) January 25, 2016

Skip Schipper, Twitter’s vice president of human resources, and Alex Roetter, senior vice president of engineering, have also left the company. Twitter’s stock has reportedly fallen nearly 50 percent since Dorsey’s return to the company. Despite recent efforts, Twitter has failed to significantly boost its user base over the course of the last few months.

Earlier this month, Google launched a dedicated virtual reality division, though it’s unclear what the company’s future VR plans are beyond its low-cost Cardboard headset.