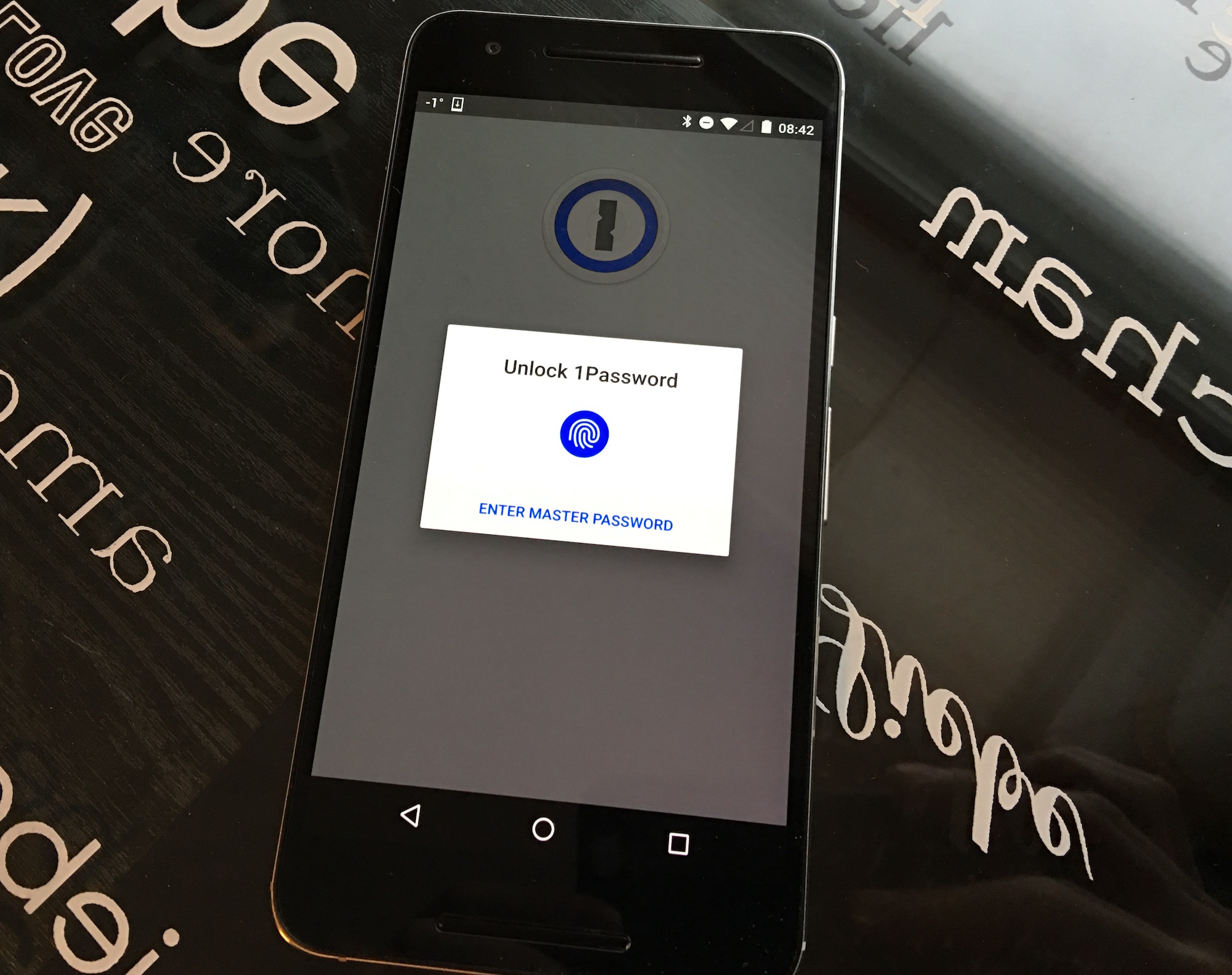 It took its sweet time, but Toronto-based 1Password now supports fingerprint authentication for devices running Android 6.0 Marshmallow and above.

This comes after the password storage utility, which is available on iOS, Android, Windows, Mac and the web, added Touch ID support all the way back in September, 2014. Android competitors, such as LastPass and Dashlane, have since integrated Google’s official biometrics API, but for many loyal users, 1Password is the be-all-end-all of the personal information storage.

Along with biometric support, the app has received a major aesthetic overhaul and now conforms to Google’s Material Design guidelines in almost every way. Crisp fonts and solid colours abound, and a new left-side drawer unifies the navigation with Google’s own apps.

The app now also supports 1Password for Teams, which, though still in beta, has proven immensely useful as a way for work teams or family members to securely share passwords and other personal information.

1Password is a free download for Android, but premium features require a one-time in-app purchase of $9.99 CAD.