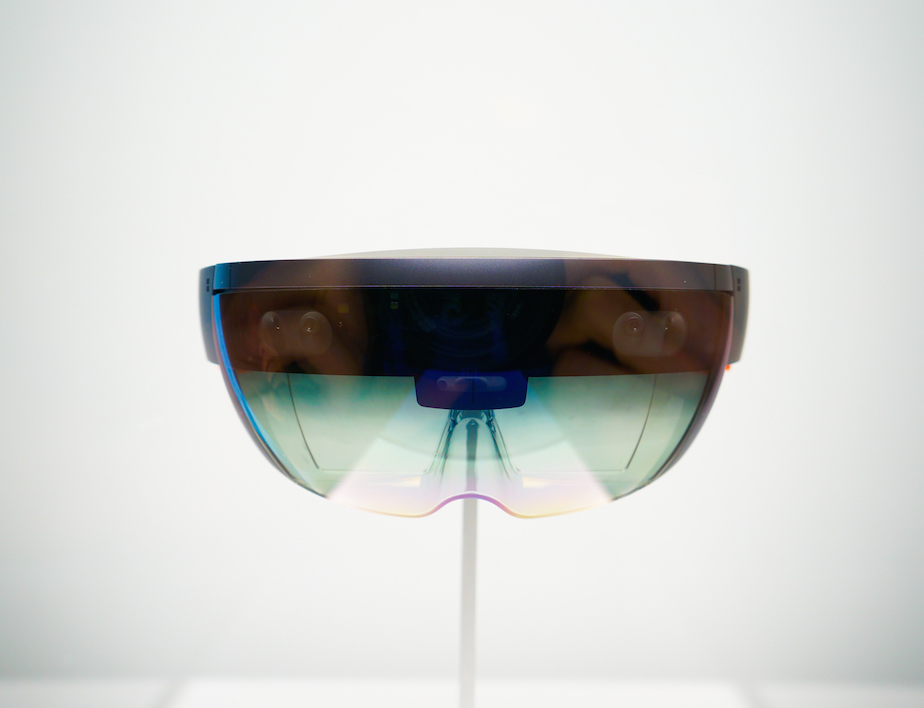 Despite the fact that HoloLens’s commercial release is still likely three to five years away, information regarding the augmented reality headset’s specific features is slowly beginning to trickle in.

During a speaking event in Tel Aviv, Microsoft’s technical evangelist Bruce Harris revealed HoloLens’ is set to feature between 2.5 and 5.5 hours of battery life, depending on how a person uses the device. “Intensive” use, which likely refers to gaming and 3D applications, cuts HoloLens’s battery life in half. Harris noted any device capable of Bluetooth/Wi-Fi connectivity will be able to talk to HoloLens.

It looks like Microsoft’s often-touted universal Windows 10 app strategy will also come into play with HoloLens. During the presentation, Harris said all universal apps will run on HoloLens and that the headset’s viewable area – one of the main issues with early builds – will reportedly be the same as holding a 15-inch screen two feet from your face.

Continuing his talk, Harris told the crowd that widening HoloLen’s field of vision is a significant goal for the device’s development team moving forward.

Last week Microsoft released two information videos related to HoloLens in an effort to encourage developer interest in the device.