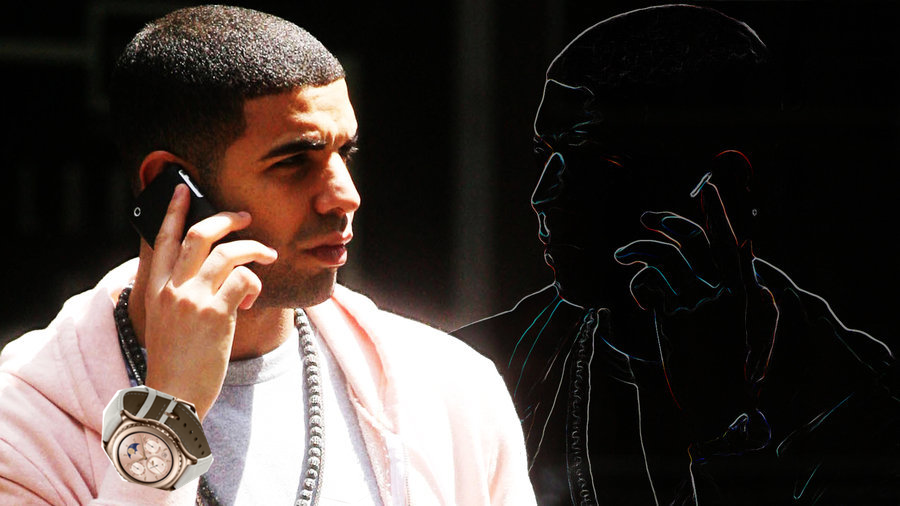 Samsung announced the additions to the lineup during its keynote address at CES today, highlighting its “continued leadership in the wearables category.”

Unlike Apple’s $13,000+ 18-karat gold Watch Edition, Samsung has gone for the much cheaper option with the new Gear S2 Classic variants, opting to plate the existing stainless steel model with 18-karat rose gold or platinum. 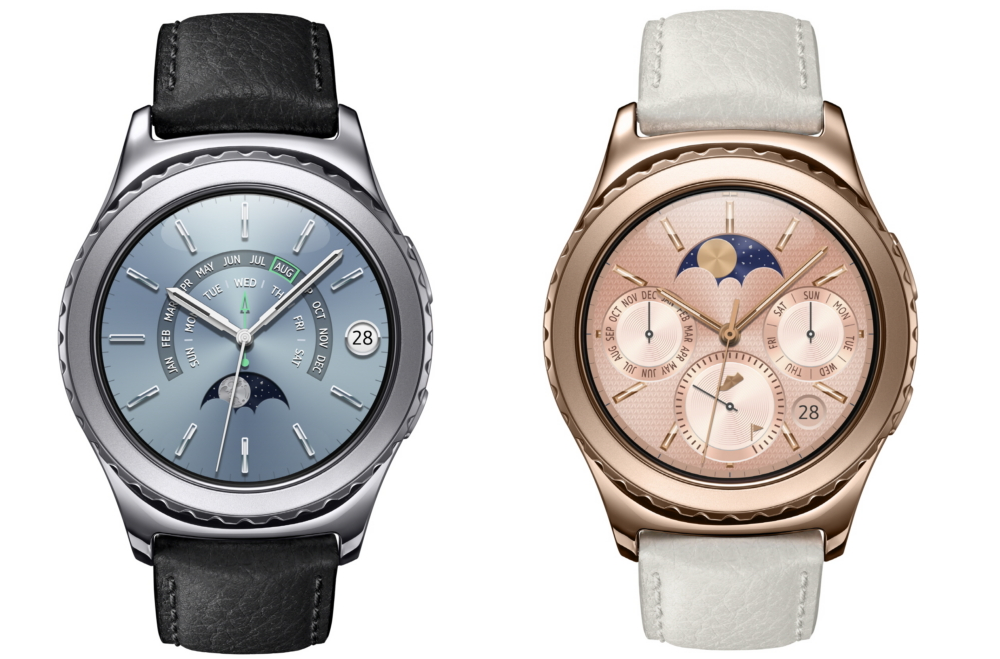 Samsung noted that its rose gold smartwatch, a hue that has increased considerably in popularity over the past few months, will come with a white leather strap; the platinum version will retain the existing black strap that currently ships with the stainless steel Gear S2 Classic.

The company also announced that Samsung Pay will be expanding to a number of new countries, including Australia, Singapore and Brazil, in the coming months, and that the Gear S2 will receive an over-the-air update to enable the mobile payment service prior to its expansion.

Pricing has not been made official for the two new colours, and Samsung isn’t saying whether it is coming to Canada, but we’re holding out hope.