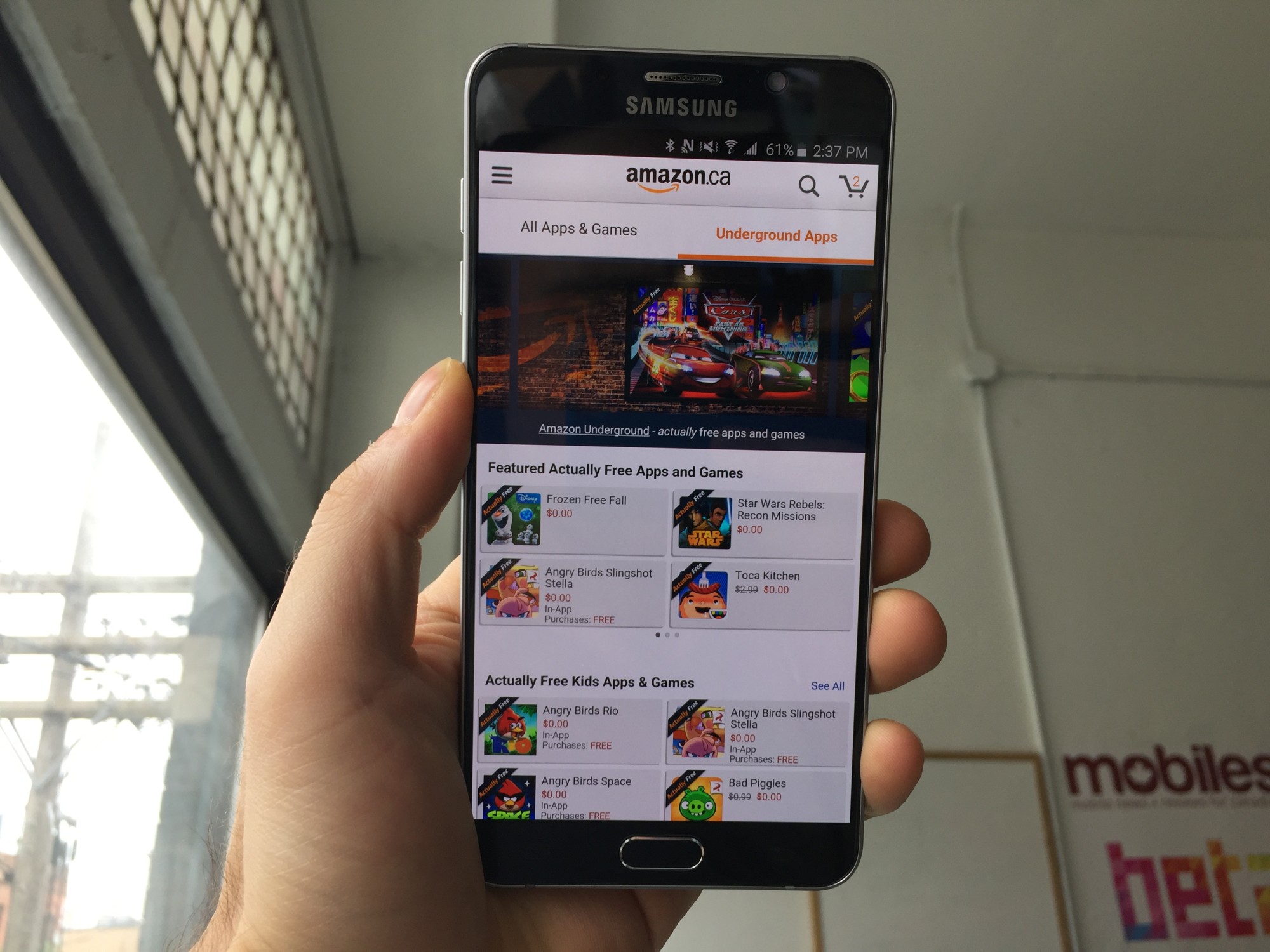 Amazon, the massive e-retailer that lacked great tech deals this holiday season, has announced it shipped a record number of packages in December.

While the exact number of shipments was not shared, Amazon did point out a few interesting Canadian stats. For example, “Holiday Best Sellers” from a tech perspective were Sennheiser HD 598 Special Edition Over-Ear Headphones, Nest Learning Thermosat, and a bunch of wearable tech, including Garmin Vivofit Activity Tracker, Lumo Lift and Jawbone UP3 Activity Tracker.

In addition, this season was a record-breaker for Amazon Prime, a service that offers two-day shipping for $79 CAD per year, saw over three million members worldwide joined during the third week of December.

Alexandre Gagnon, Country Manager for Amazon Canada, stated, “we are thankful to our customers for making the 2015 holiday season a record-breaker for Amazon.ca. From great deals to a variety of fast, convenient delivery options, we’re continuing to make it easier for customers to save time and money on their holiday shopping and all year long.”