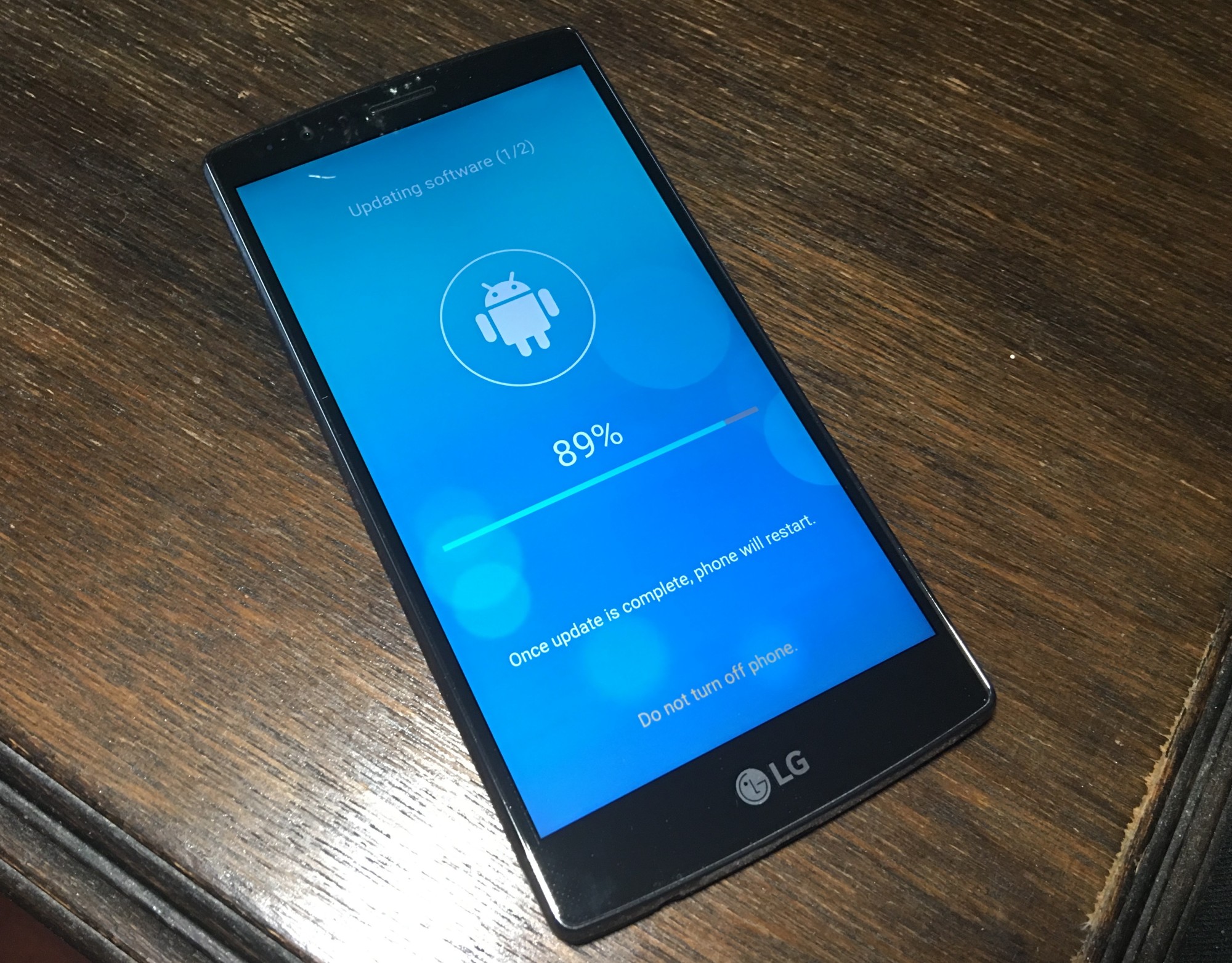 Canadian LG G3 and G4 owners woke up this morning with updates waiting for them.

The 2014 and 2015 LG flagships received security patches, keeping in line with the company’s promise to secure their mainline devices against vulnerabilities and other exploits. 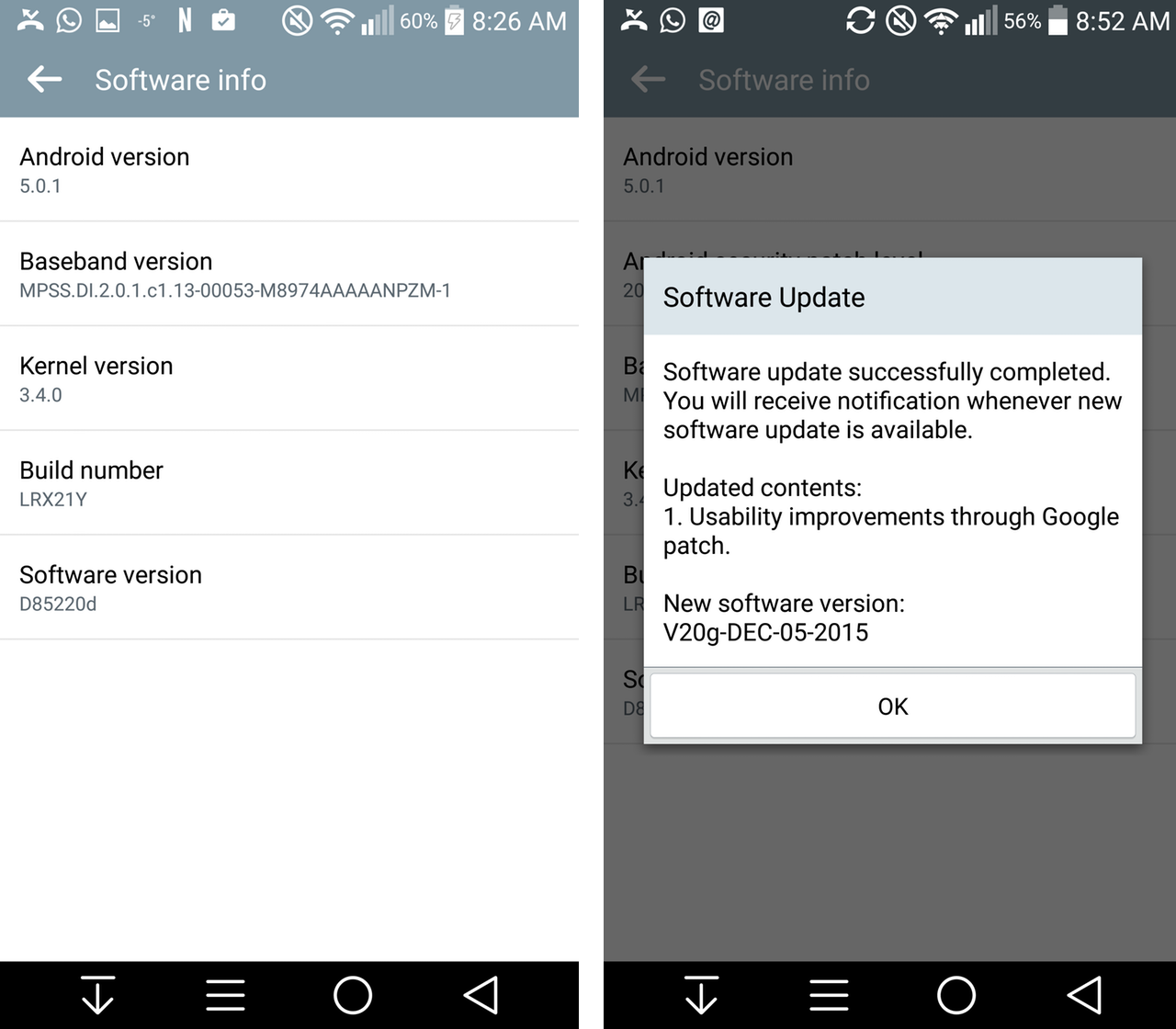 Unfortunately, both devices remain on the same versions of Android. In the case of the G3, it is Android 5.0.1, while the G4 remains on Android 5.1. While at least one North American variant of the G4 has been updated to Android 6.0 Marshmallow, it’s unclear when the Canadian variant will get the new version. It’s also unclear whether the G3 will ever see a newer version than Android 5.0.1 Lollipop.