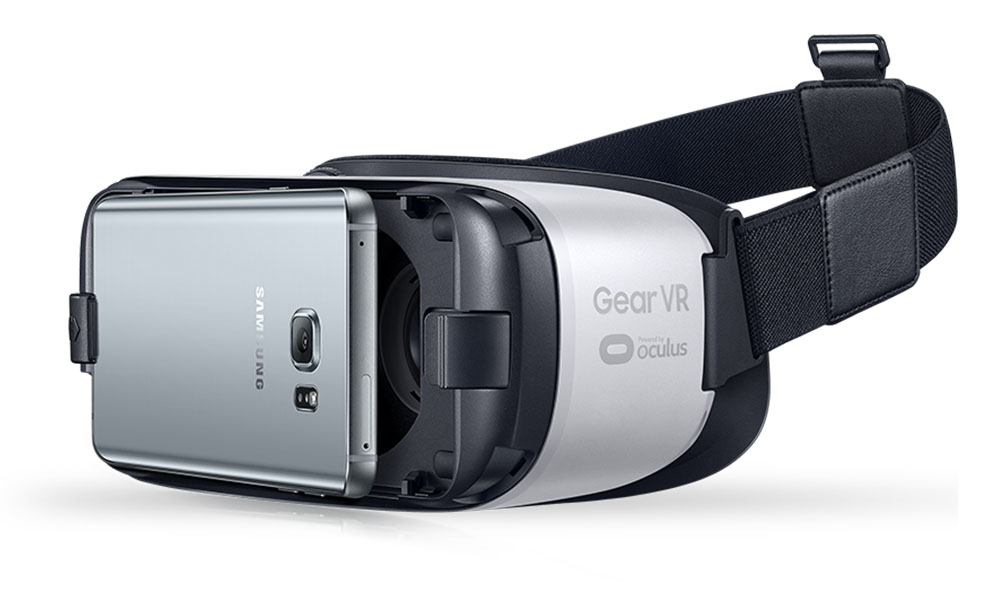 If you’ve been waiting for the Samsung Gear VR to hit store shelves in Canada you’re in luck.

As of today, the consumer edition of Samsung’s low-cost Gear VR headset is listed on Best Buy Canada’s website as available in-store. Online units seem to be currently sold out and are “unavailable.”

Along with a reduced price ($139) when compared to the Gear VR Innovator Edition ($249.99), the consumer version of Samsung’s virtual reality headset removes the fan that was present on its predecessor. It is also 30 percent lighter and features improved ergonomics. Moreover, the Gear VR’s headset strap has also been revamped slightly. It no longer features the three strap design of the original. Apps and games are available through the Samsung Oculus Store.

Similar to previous entries in the Gear VR series of headsets, a Samsung smartphone is required to use the headset, with compatibility limited to Samsung’s recent line of flagship devices: the Galaxy S6, S6 edge, S6 edge+ and the Note 5.

The VR headset is also available at The Source but is currently listed “on backorder,” with an estimated shipping date of December 17th, 2015. The Innovator Edition of the Gear VR is still listed on Best Buy’s website but is currently unavailable.