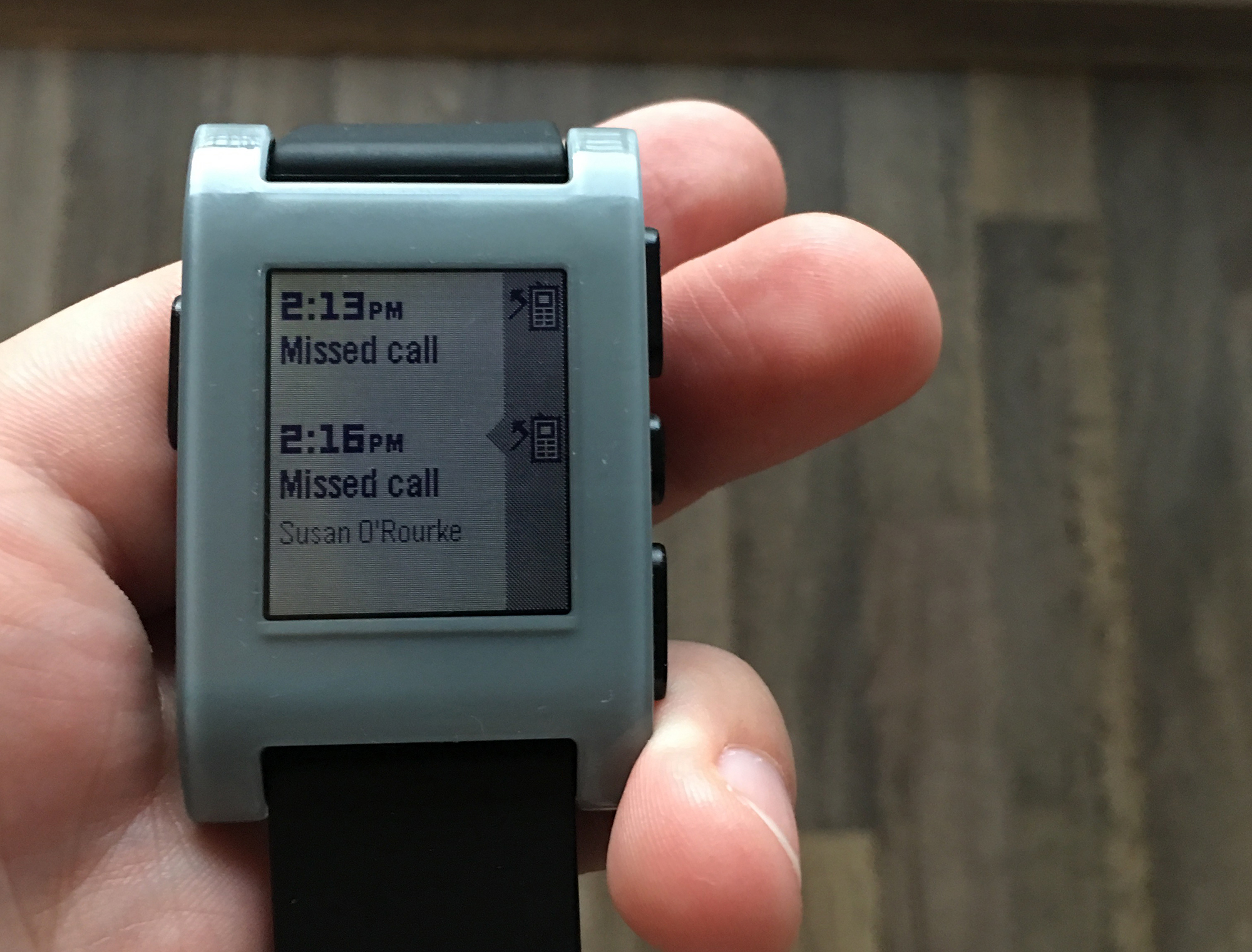 One of the best things about Pebble is the effort the company puts into ensuring all of its products are updated with latest version of its software.

Along with a new design and hardware upgrades, the Pebble Time’s best feature is Pebble Firmware 3.0, the company’s most recent operating system. Timeline allows users to organize the information they want to receive in a time sensitive way, delivering past, present and future notifications in chronological order from a variety of apps.

And now these features are available on the approximately three year-old Pebble. In an industry full of products that iterate with each subsequent release, Pebble’s persistence when it comes to supporting its older wearable is admirable.

“During the campaign, we promised to bring support for Pebble Time’s 3.0 operating system to the rest of our lineup as well. We’re happy to announce that timeline, unlimited apps, and more are on their way to Pebble Classic and Pebble Steel this month,” writes Pebble in a statement sent to MobileSyrup.

During my brief hands-on time with Timeline running on the original Pebble the operating system seems to run very smoothly and offers much of the functionality available in the Pebble Time and Pebble Time Round.

Pebble recently launched the Pebble Time Round in Canada.

Related reading: Pebble today and in the future: a conversation with CEO Eric Migicovsky