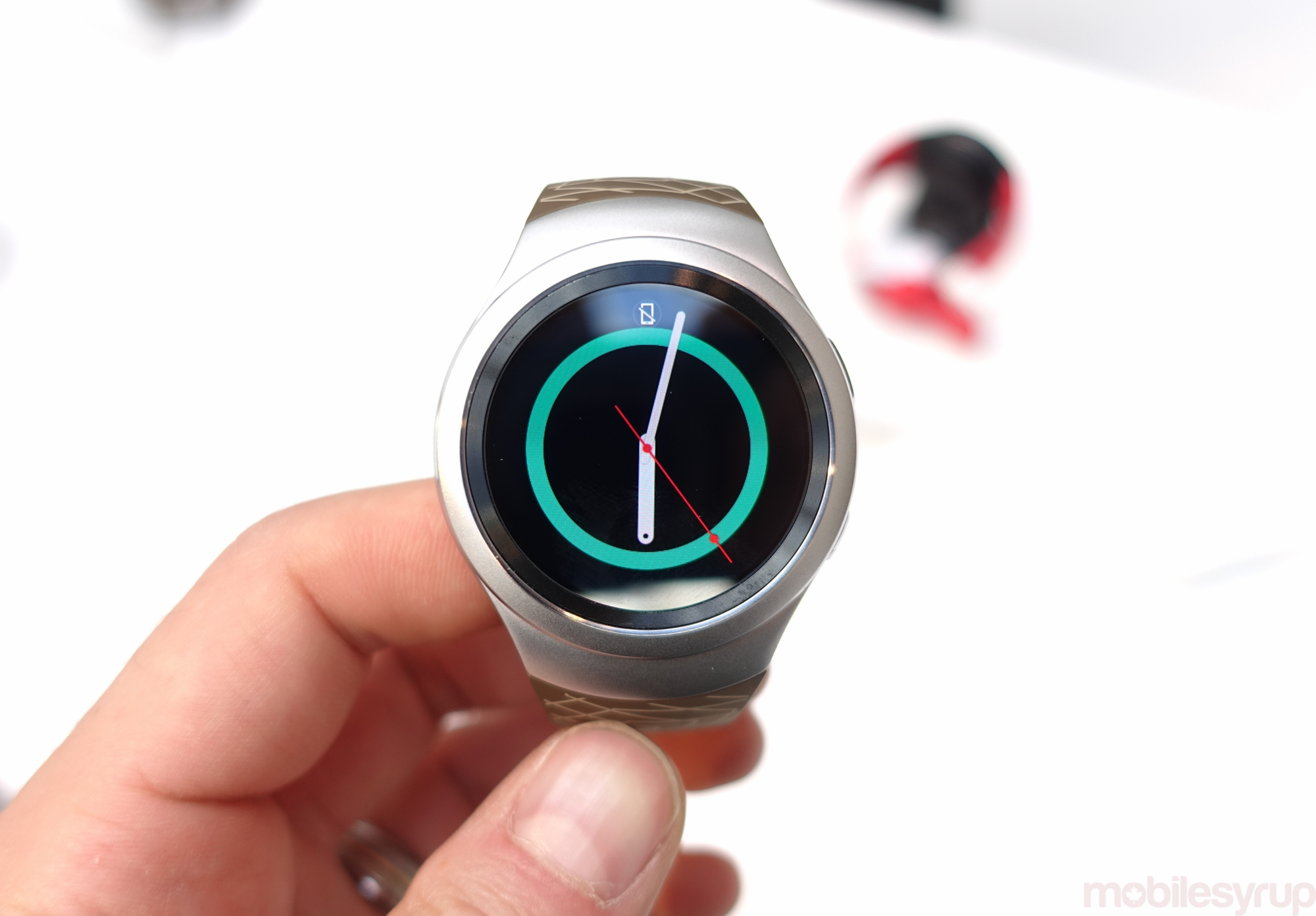 Those looking to purchase a Samsung Gear S2 smartwatch to pair with one of Google’s new Marshmallow smartphones, the Nexus 5X and Nexus 6P, may want hold off for the time being.

According to Android Authority‘s Matthew Benson, who owns both a Nexus 6P and Gear S2, the latter is unable to update its software when paired with the former.

The cause of the problem appears to be the interaction between the Gear S2’s accompanying Samsung Gear app, which enables the user to manage (and update) the device, and Android Marshmallow. The latest version of Google’s mobile operating system requires a smartphone ship with full device encryption, while the Samsung Gear app requires a device be temporarily decrypted to allow updates to be installed. Unfortunately, although the app provides a link to the settings menu where encryption can be disabled, it’s currently not possible to toggle this option off on a Nexus device. This leads to a situation where it’s impossible to update the Gear S2 on a Nexus phone.

Benson also noted an issue with notifications not being properly pushed to the 6P.

Unless Samsung has yet to reveal a plan to move its smartphones to Tizen, the Linux-based operating system that runs on all of its smartwatches and two of its phones, it’s likely the South Korean company will need to address this issue when it eventually moves its recently released smartphones to Android Marshmallow.

Previously, Samsung’s smartwatches were only compatible with Samsung’s own smartphones. With the Gear S2, however, the company opened up the platform to any Android handset running 4.4 and above, though with devices like the Moto X Play, the user needs to sideload the Samsung Gear app and accompanying plugins.