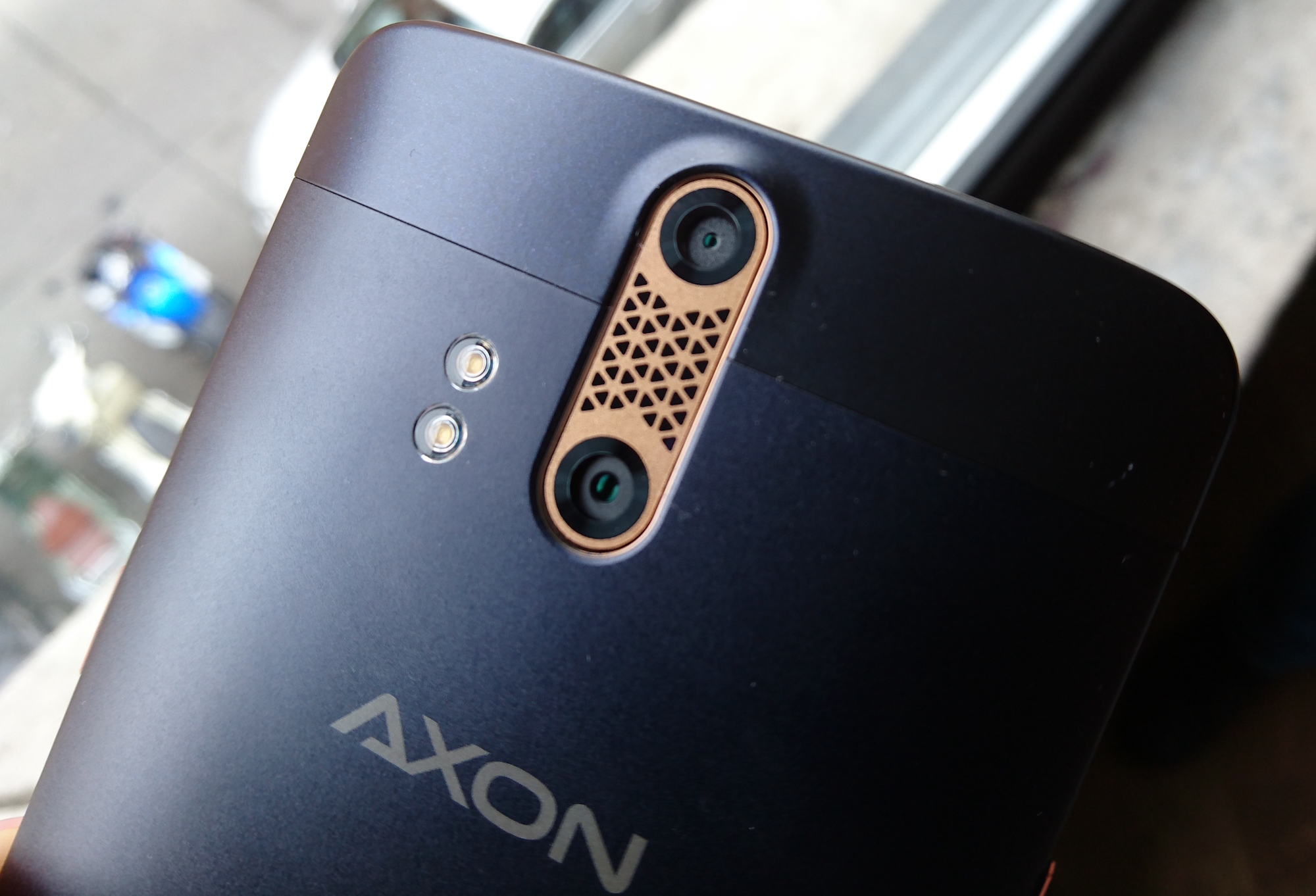 Last week, ZTE and Rogers co-announced that the Axon, the company’s “premium value” smartphone announced earlier in the year, would be making its way to Canada. Today, the all-metal device has arrived at Fido for $0 on a 2-year term, or $400 outright.

In addition, the Axon currently runs Android 5.1.1 Lollipop but ZTE promises it will receive the update to Android 6.0 Marshmallow in the future.