Google says Chrome OS is here to stay, but hints at Android priority 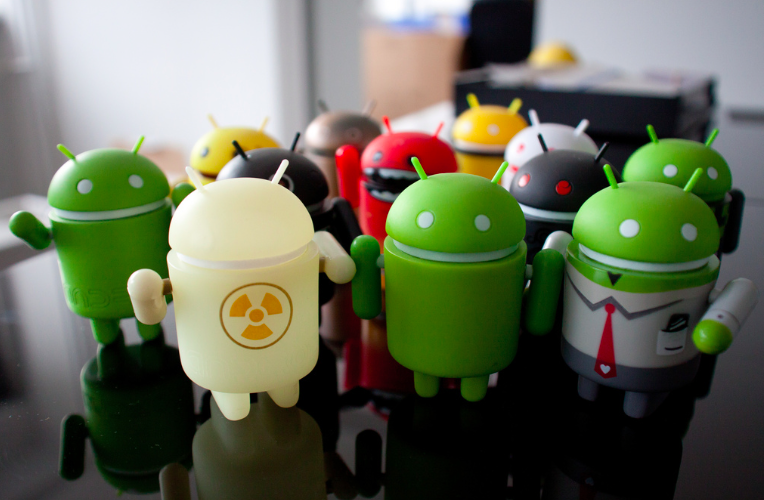 Last week a major report from the Wall Street Journal indicated Google had plans to merge its Android and Chrome OS operating system into one cohesive experience, but it seems there is little validity to this claim. The rumours stated that Google was working on a new hybrid operating system set to be released at some point in 2017.

“While we’ve been working on ways to bring together the best of both operating systems, there’s no plan to phase out Chrome OS,” said Hiroshi Lockheimer, Android, Chrome OS, and Chromecast senior vice president, in a recent blog post.

About our commitment to Chrome OS, in more than 140 characters: https://t.co/5rJCpgedwY

While nothing specific has been confirmed, the wording used in Google’s recent blog seems to indicate the company does have plans to integrate specific elements of Chrome OS and Android, but emphasizes Google isn’t giving up on Chrome OS anytime soon.

In the post, Lockheimer points to Chrome OS’s widespread use in classrooms as an example of the operating system’s success, and also mentioned that enterprise use for the operating system is its next frontier. Chrome OS has been criticized in the past for its lack of apps and versatility, locking users into an experience that isn’t capable of the same tasks as a Windows or OS X-based operating device.

“Companies such as Netflix, Sanmina, Starbucks and of course Google, are using Chromebooks given the ease of deployment, the ability to easily integrate with existing technologies, and a security model that protects users at all levels, from hardware to user data,” writes Lockheimer.

“(Chromebooks are so secure you don’t need antivirus software!) IT administrators can manage tens of thousands of Chromebooks through a single web console, making them ideal for both classrooms and the workplace.”

So despite early reports, Google says it will continue to develop Android  and Chrome OS as separate operating system. Lockheimer closes off the post by saying that dozens of new Chromebooks will be released in 2016.

But Lockheimer doesn’t go so far as to say Chrome OS will remain in its current form past 2017, but it’s safe to say that the brand itself isn’t going away anytime soon.