Nexus 6P back in stock on Google Store 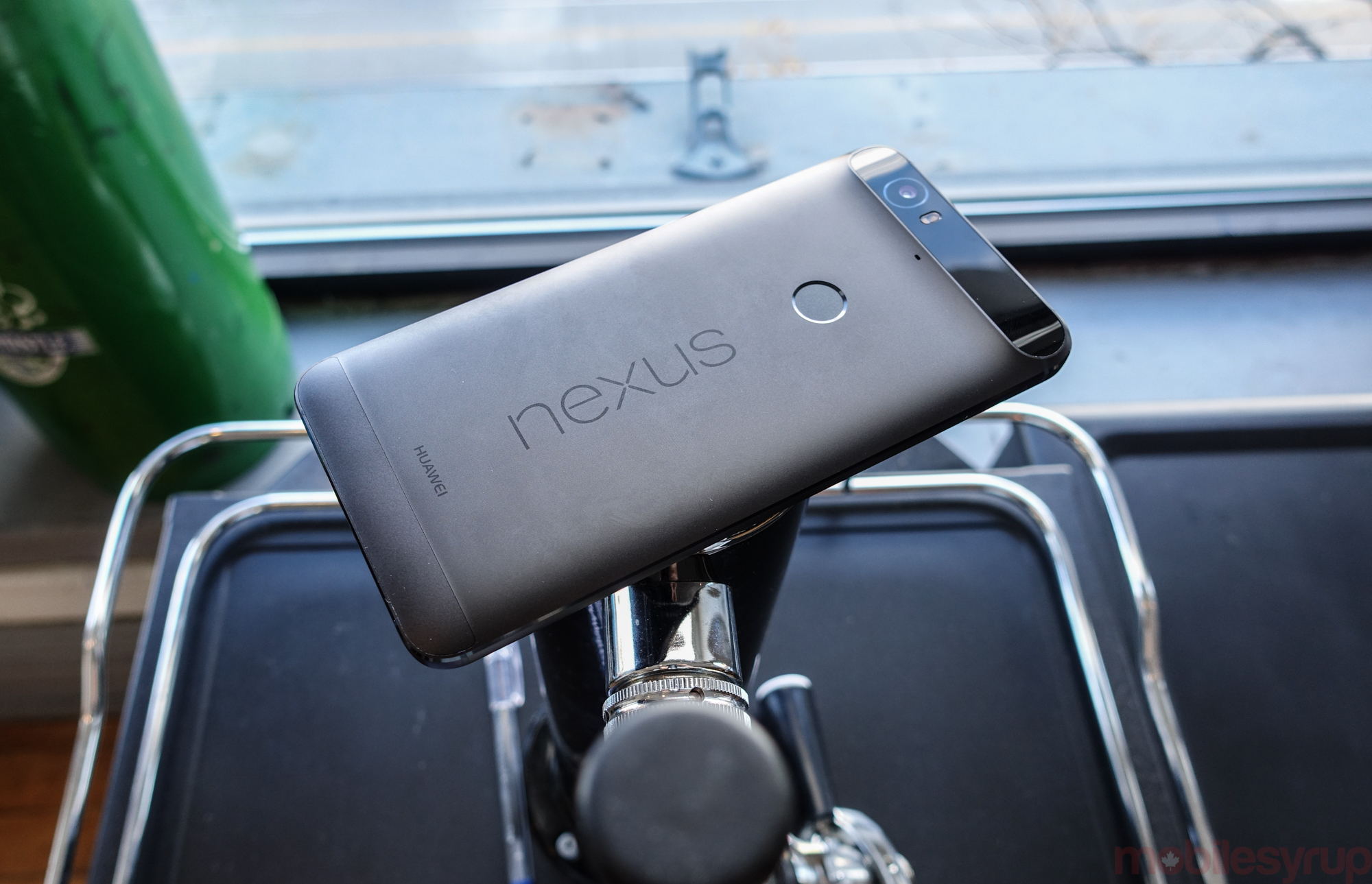 The Nexus 6P is back in stock on the Google Store. As we edge closer to carrier availability, which was pushed back two days to November 4th, customers are receiving their Nexus 6P orders from the Google Store made when orders began at the end of September.

It appears that Huawei is having difficulty keeping up with demand for the Nexus 6P, which has proven very popular in Canada despite its $699 starting price. The device will be available from Rogers, Bell, Telus, Wind Mobile and a few other carriers beginning November 4th for around $200 on contract.