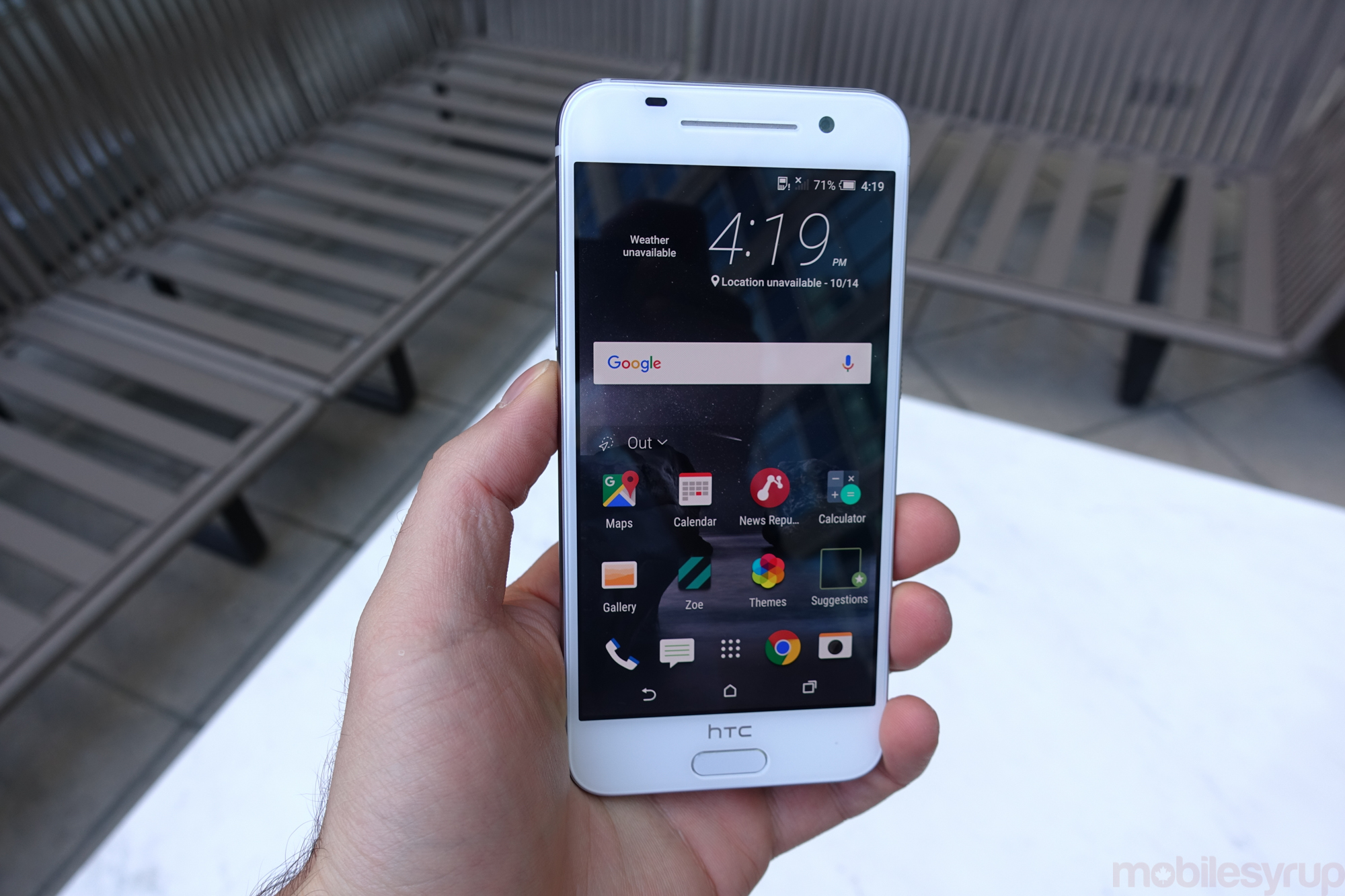 During HTC’s One A9 live stream today, the company revealed it’s committed to ensuring new Android software updates come to the upcoming device within 15 days of their release.

This means that as soon as a Nexus device is able to be updated to the latest version of Google’s mobile operating system, HTC says that 15 days later, the HTC One A9 will receive that same software, as well.

Did you hear that? The Unlocked A9 will receive every Google SW update within 15 days of Nexus devices! #BeBrilliant

HTC also says that the One A9 is the first non-Nexus Android smartphone to ship with Android 6.0 Marshmallow built-in.

Related link: HTC One A9 hands-on

New HTC One M10 leaked image resembles the One A9