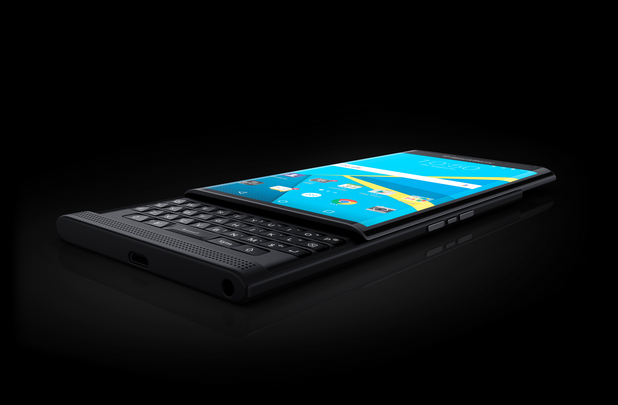 Surprise pre-order availability on third-party smartphone seller Carphone Warehouse – one of the most popular electronics chains in the U.K. – has essentially confirmed a variety of information related to BlackBerry’s upcoming Android device, the BlackBerry Priv.

According to a hands-on video recently released by the aforementioned retailer, BlackBerry’s upcoming Priv will feature the following technical specifications:

Along with the above technical specs, Carphone Warehouse has also opened up pre-sales for the upcoming device, which is set to launch on November 6th in the U.K. It’s unclear if the BlackBerry Priv’s Canadian release date will be the same.

While a specific date hasn’t been confirmed yet, Canadian carriers are expected to launch the Priv towards the end of November.