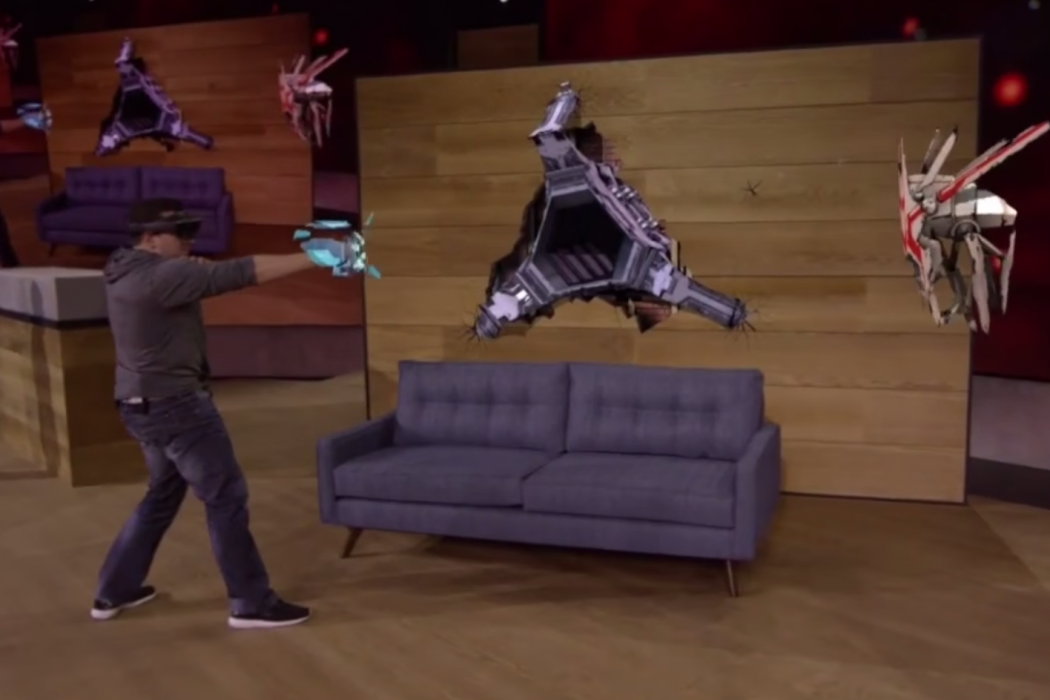 This was definitely Microsoft’s week in wearable tech with news on its latest fitness device and its much anticipated HoloLens. Microsoft debuted its second generation Microsoft Band which sports a sleeker, thinner design and more sensors including a barometer and VO2 Max. The company also opened applications for developers to get access to its mixed reality headset, HoloLens, for a whopping price of $3,000. The company also showed off a new game for HoloLens called Project XRay which turns your environment into the game and puts and equips the player with a holographic weapon on their arm.

Space and wearables was a common theme this week as we saw the winner of the NASA smartwatch challenge get announced, and the movie “The Martian” released an iOS/Apple Watch game. The NASA smartwatch app winner featured crew timelines as well as alerts, communication status and timers for International Space Station procedures in one Apple Watch app. Meanwhile, the widely popular movie “The Martian” engaged fans in the movie experience using their iPhones and Apple Watch’s as part of an interactive game.

Microsoft opens up applications for HoloLens to developers at price point of $3,000 (CNET)

W|W: The Wearable Weekly – You see the good in everyone