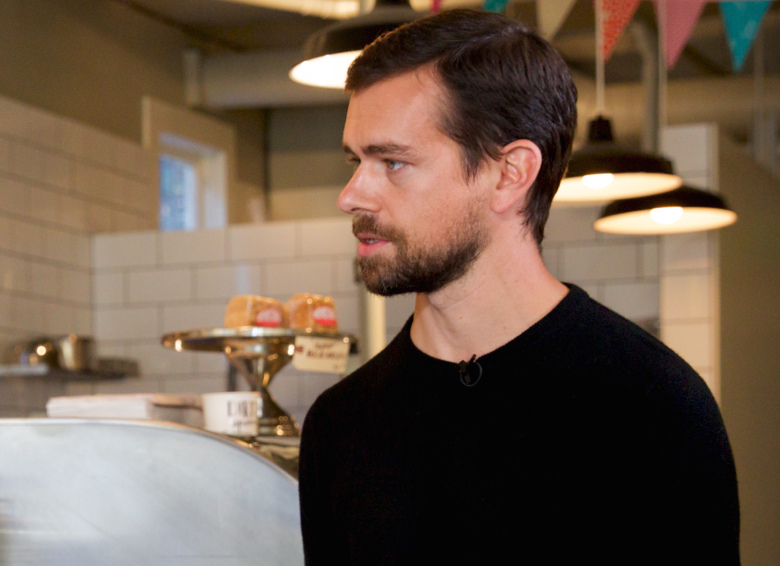 Jack Dorsey has returned to Twitter as chief executive after spending around three months as interim CEO of the popular but user growth-stagnant social network.

Dorsey, who was CEO of Twitter until 2008 and briefly returned as Executive Chairman in 2011, takes over the role from outgoing chief executive Dick Costolo, who announced earlier this summer he would be stepping down in order to spur change within the company and in the eyes of investors.

Twitter has been criticized, both since going public and especially in the past twelve months, of being unsure how it intends to grow its 300 million-plus user base. New features, such as chronological conversations and “While you were away” highlights have been met with ambivalence by the company’s loyal users, but haven’t inspired much new growth.

Dorsey intends to continue at Square, the payments startup he founded in 2009, as CEO. The company was most recently valued at $6 billion. Adam Bain, formerly Twitter’s chief revenue officer, is moving up to chief operating officer.