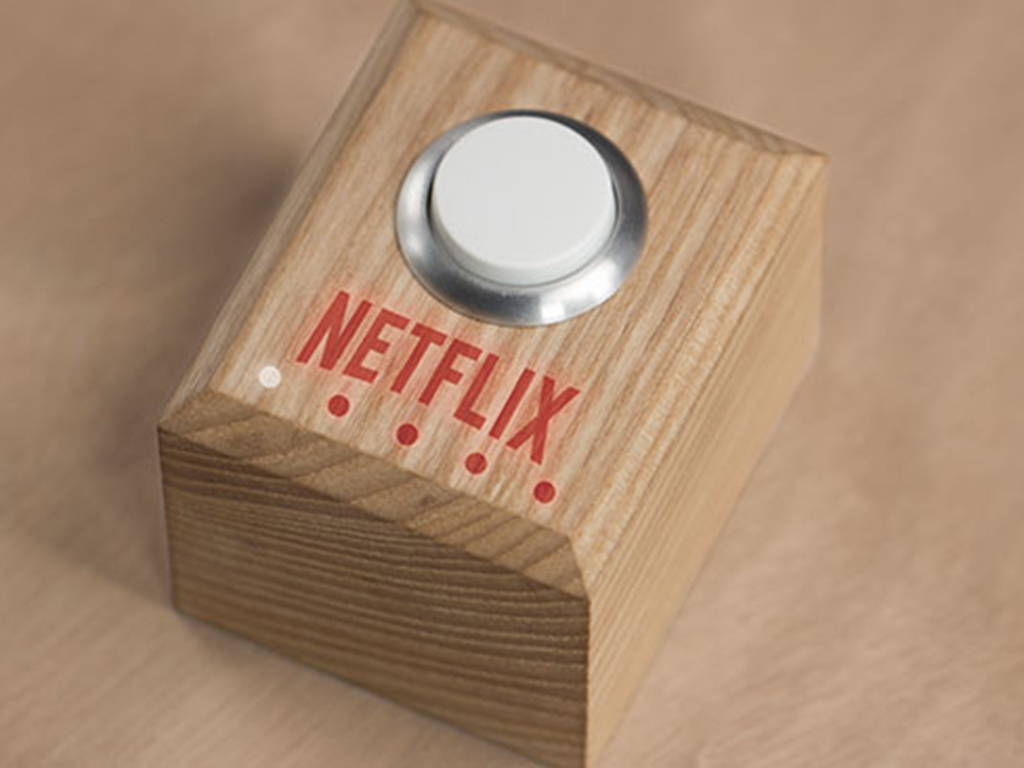 The term “Netflix and chill” has quickly become an amusing online euphemism for sexual intercourse, and it seems Netflix wants in on the joke.

At the 2015 World Maker Faire this weekend, Netflix unveiled a device it calls “The Switch.” When pressed, the device dims the lights, activates your smartphone’s Do Not Disturb feature, and then proceeds to launch Netflix.

Netflix lists all of the ingredients needed to create your own Netflix and chill button, including Philips’ rather expensive WiFi-enabled Hue lighting system.

For a full list of instructions to make your own Netflix Switch, head over to this link.