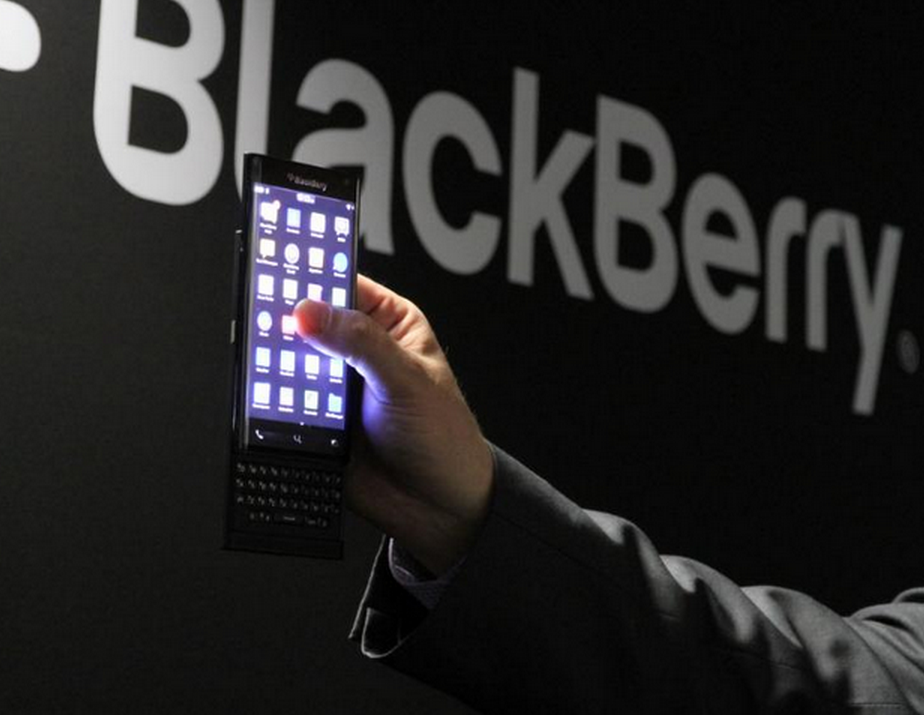 Canadian smartphone manufacturer BlackBerry has announced it plans to cut employees from ‘non-core’ portions of the company. It will lay off approximately 200 members from its hardware and design team.

“Our intention is to reallocate resources in ways that will best enable us to capitalize on growth opportunities while driving toward sustainable profitability across all facets of our business,” said a spokeswoman for BlackBerry in an email to Reuters.

Sources say that these cuts follow the completion of BlackBerry’s often-rumoured but still yet to be revealed Android-based Venice smartphone. It’s unclear whether these workers were permanent to begin with, or just hired to work on the upcoming device.

The new smartphone is expected to launch in November and is the first BlackBerry to device to run on Google’s Android operating system, which is a significant shift for the company given it has so far stuck to its own native OS, BlackBerry 10.

Back in late July BlackBerry shed an unknown number of jobs while going through a restructuring process.