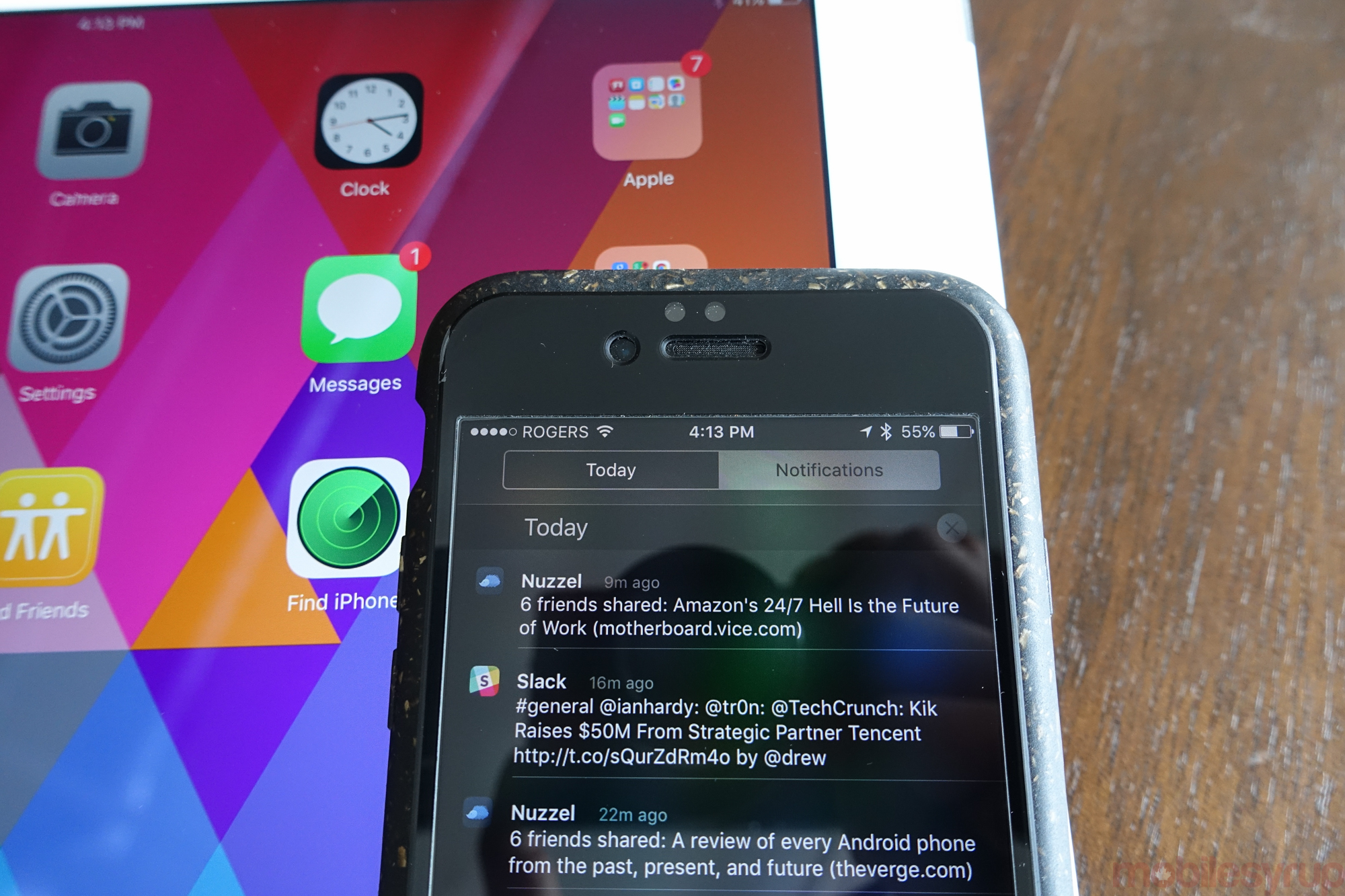 Apple has released the second beta of iOS 9.1, the final version of which is likely to arrive alongside the iPad Pro in November.

In addition to new emoji included as part of the latest Unicode release, iOS 9.1 improves performance on older devices, and changes the behaviour of Live Photos to avoid “camera drops”.

iOS 9.1 developer beta 2 arrives on the same day as iOS 9.0.1 is available to the public. A second public beta of iOS 9.1 is also expected today or tomorrow.

iOS 9.1’s public beta is here and you can download it now