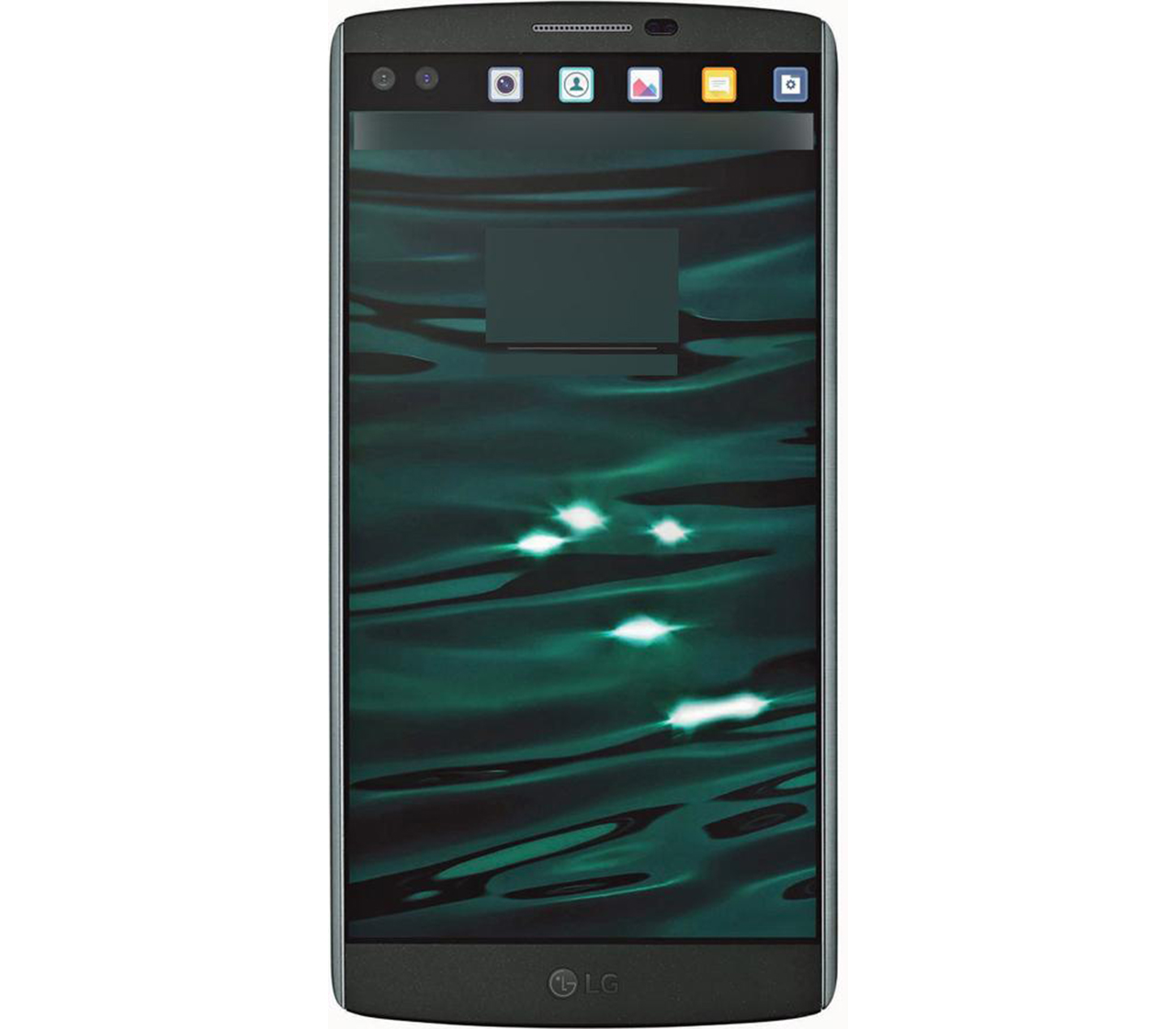 LG’s often-rumoured V10 secondary “ticker” smartphone has popped up once again, this time in the form of a reportedly official press render leaked online by Evan Blass (@evleaks).

While it’s still unclear what exactly the ticker screen will be used for with the LG V10, from these renders an educated guess indicates it will likely allow users to quickly launch apps, display incoming notifications, such as the contents of recent messages and information pulled from various chat apps, as well other social media related content like tweets.

This new render also gives us a clearer look at LG V10’s dual cameras. Speculation indicates the double camera setup could be used for 3D backgrounds, 3D photos and a variety of other camera tricks, some of which could be related to depth of field.

LG has an event pegged for October 1st in New York City where the company is expected to reveal the LG V10 as well as the LG G4 Pro, an upgraded, larger version of the company’s G4 smartphone.

Source: Evan Blass Via: 9to5 Google