Microsoft Band 2 wearable could get a sleek new look 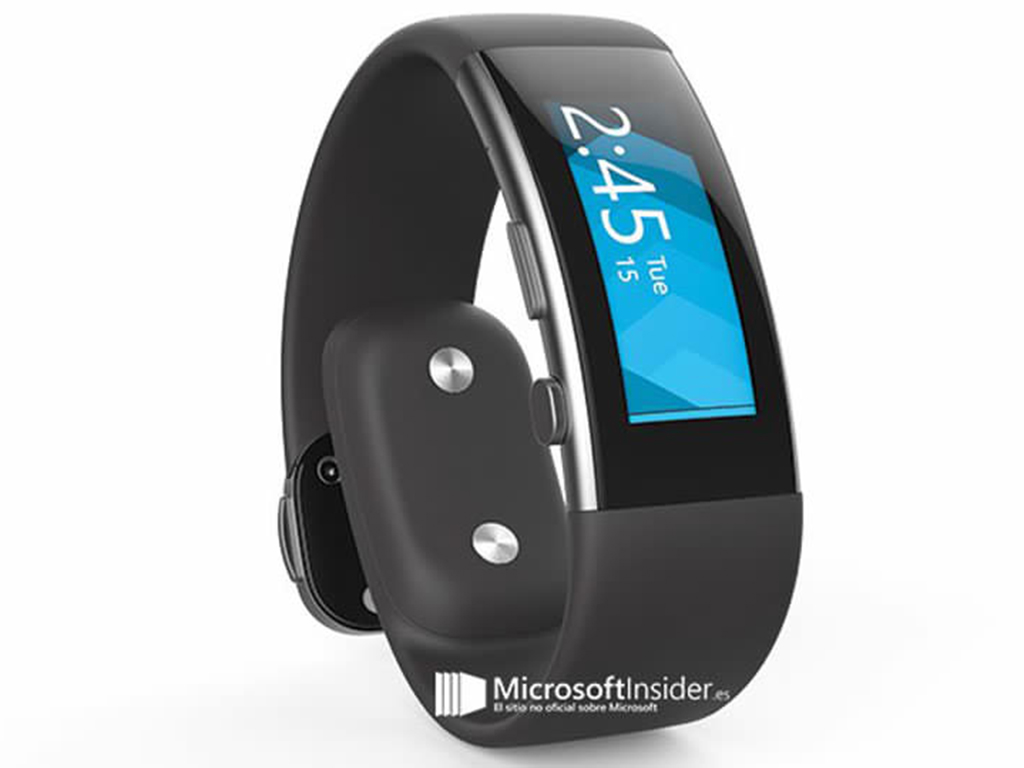 The original Microsoft’s Band wasn’t exactly breathtaking when it came to aesthetics; in fact, it looked more like a probation anklet than a fitness-focused wearable. But the recently leaked Microsoft Band 2 revamp, courtesy of Microsoft Insider, seems to be a step in the right direction in terms of its build, especially if the company’s aim is to release a sleeker looking wearable.

The new Microsoft Band 2 has a significantly more curved design and metallic accents running along its side, although it still very much looks like a fitness bracelet. We don’t know much about the wearable’s new internal hardware, but it will reportedly track altitude as well as the number of stairs the user climbs.

The first generation Microsoft Band didn’t make its way to Canada, but here’s hoping the Band 2 is released north of the U.S. border.