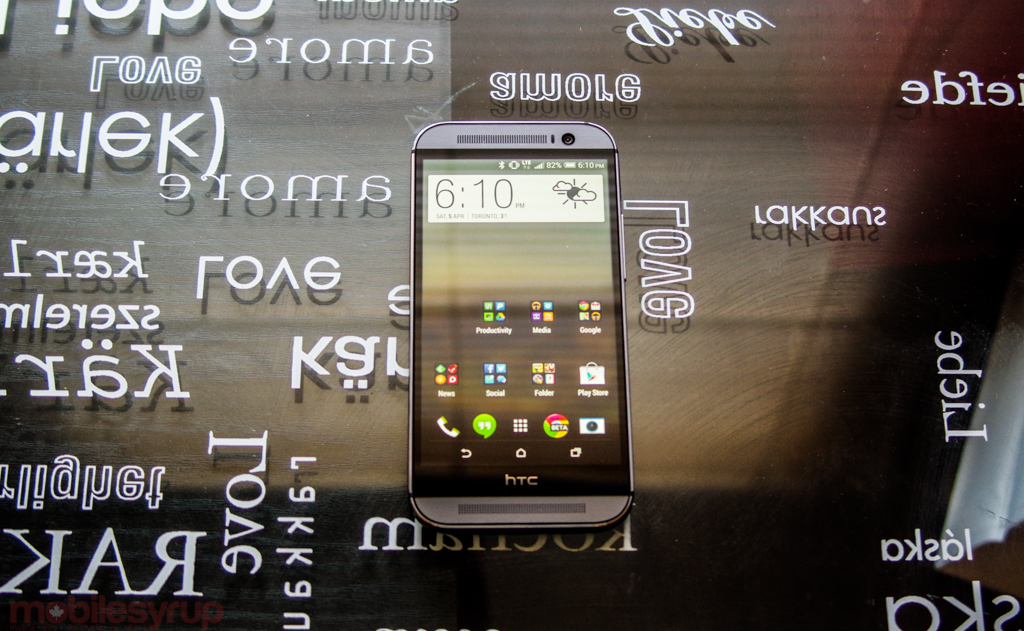 HTC’s 2013 and 2014 flagships, the One M7 and One M8, have received small bug fix updates focusing on ridding the devices of the well-known Stagefright vulnerability we reported about in August.

Staying on Android 5.0.2 and 5.0.1 respectively (strange that the M7 is on a newer build than the M8), the updates don’t add anything in terms of functionality, but clear up one of the most serious bugs in recent Android memory. Nice to know that HTC continues to support its flagships well after they’re released, but we’d like to see them do the same with their lower-cost phones, too.

The updates should be available across all carrier versions of the One M7 and One M8. The One M9’s Stagefright fix was bundled in its Android 5.1 update.