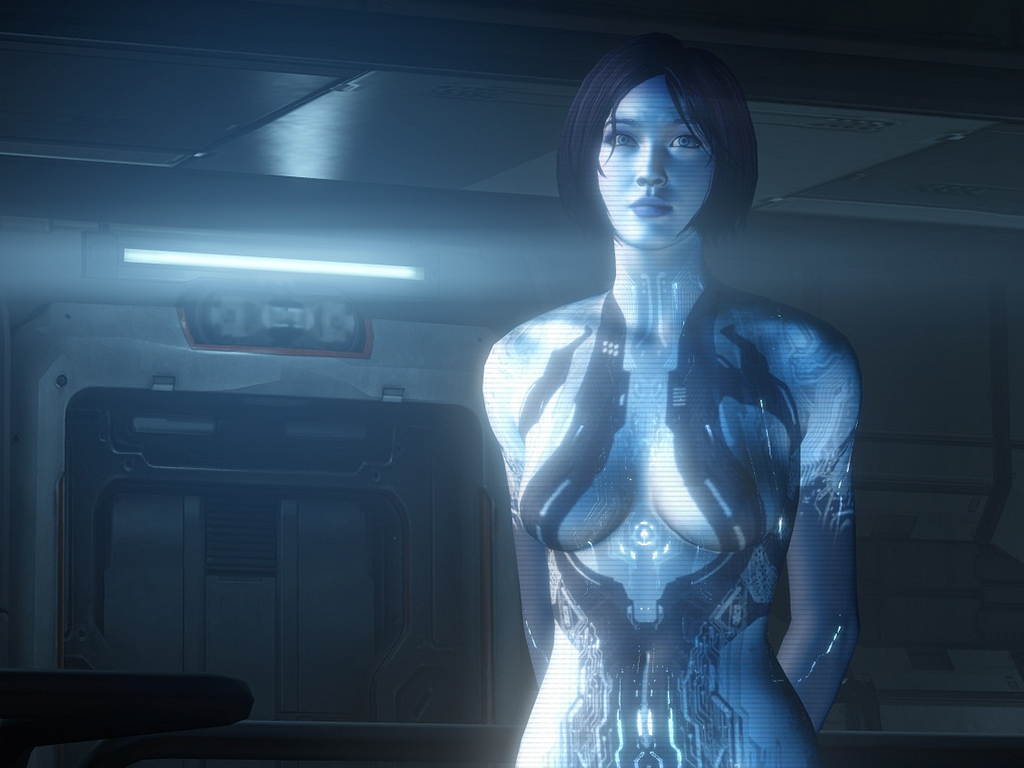 According to Gizmodo, at a recent Microsoft event in Taiwan, the company’s chief operating officer Samuel Shen, discussed an automotive platform that projects Cortana, the player’s popular AI companion from the Halo franchise, onto the windshield of a vehicle.

Shen says that the idea behind this project is to give drivers the information they need without forcing them to remove their gaze from the road.

The project also seems to be in some way linked to Windows 10, at least in terms of aesthetics, although Shen didn’t go into specifics during his presentation.

Head of Windows Phone uses an iPhone to tweet photos from his vacation, sends Internet into a tizzy