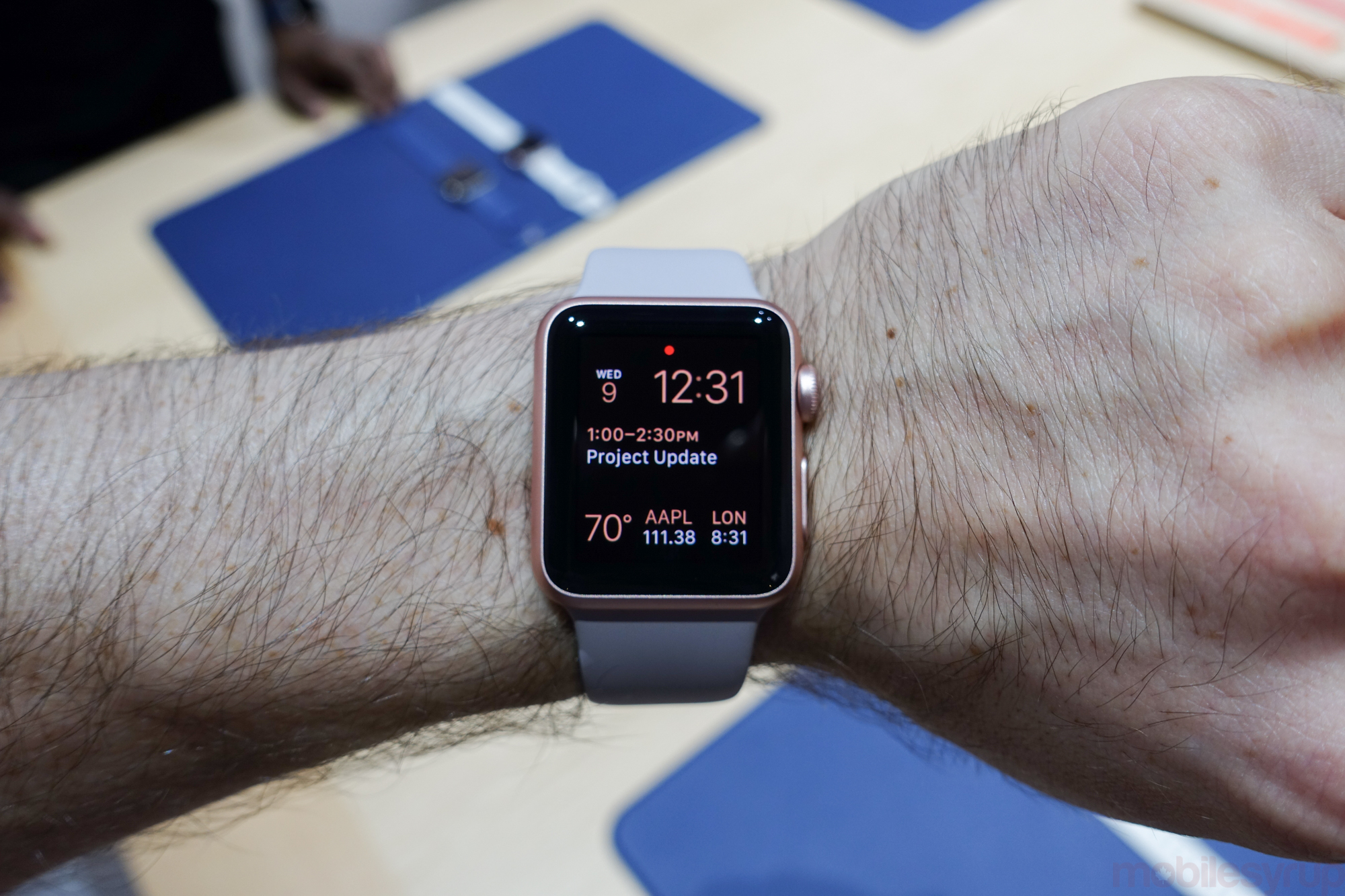 It appears that even Apple’s tight release schedules aren’t impervious to disruption.

The company has delayed the release of watchOS 2, its big update for the Apple Watch scheduled for release today, due to an undisclosed bug that is taking “longer to fix than we expected.”

The company released a short statement on the matter: “We have discovered a bug in development of watchOS 2 that is taking a bit longer to fix than we expected. We will not release watchOS 2 today but will shortly.”

watchOS 2 brings a number of improvements to the Apple Watch, including support for native applications and third-party complications, updated photo-based watch faces, support for Beats 1 and FaceTime Audio, and improved capabilities for Siri.

We’ll update you when we know more. iOS 9 is expected to be released at 1PM today for the iPhone, iPad and iPod touch.