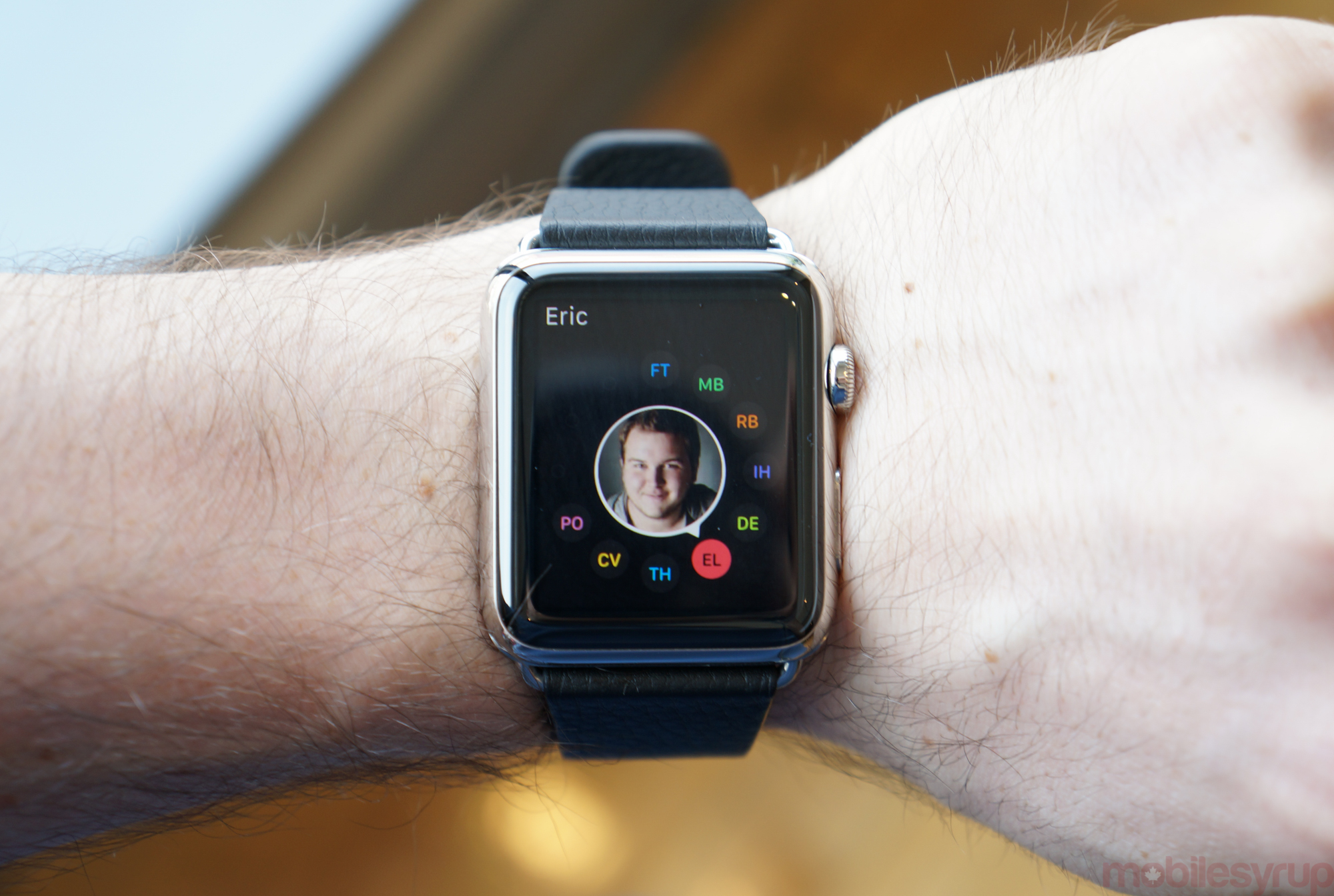 Apple announced today that Facebook is bringing a native Messenger app to the Apple Watch. The company intends to allow users to send and receive canned messages, as well as respond using the Watch’s microphone.

GoPro also announced that it will be using the Apple Watch to launch a native version of its viewfinder app, allowing users to reference their footage without pulling out their iPhone.

Apple will release watchOS 2 on September 16th alongside iOS 9. The company announced the Apple Watch currently has 10,000 apps available for it, with many more to come.