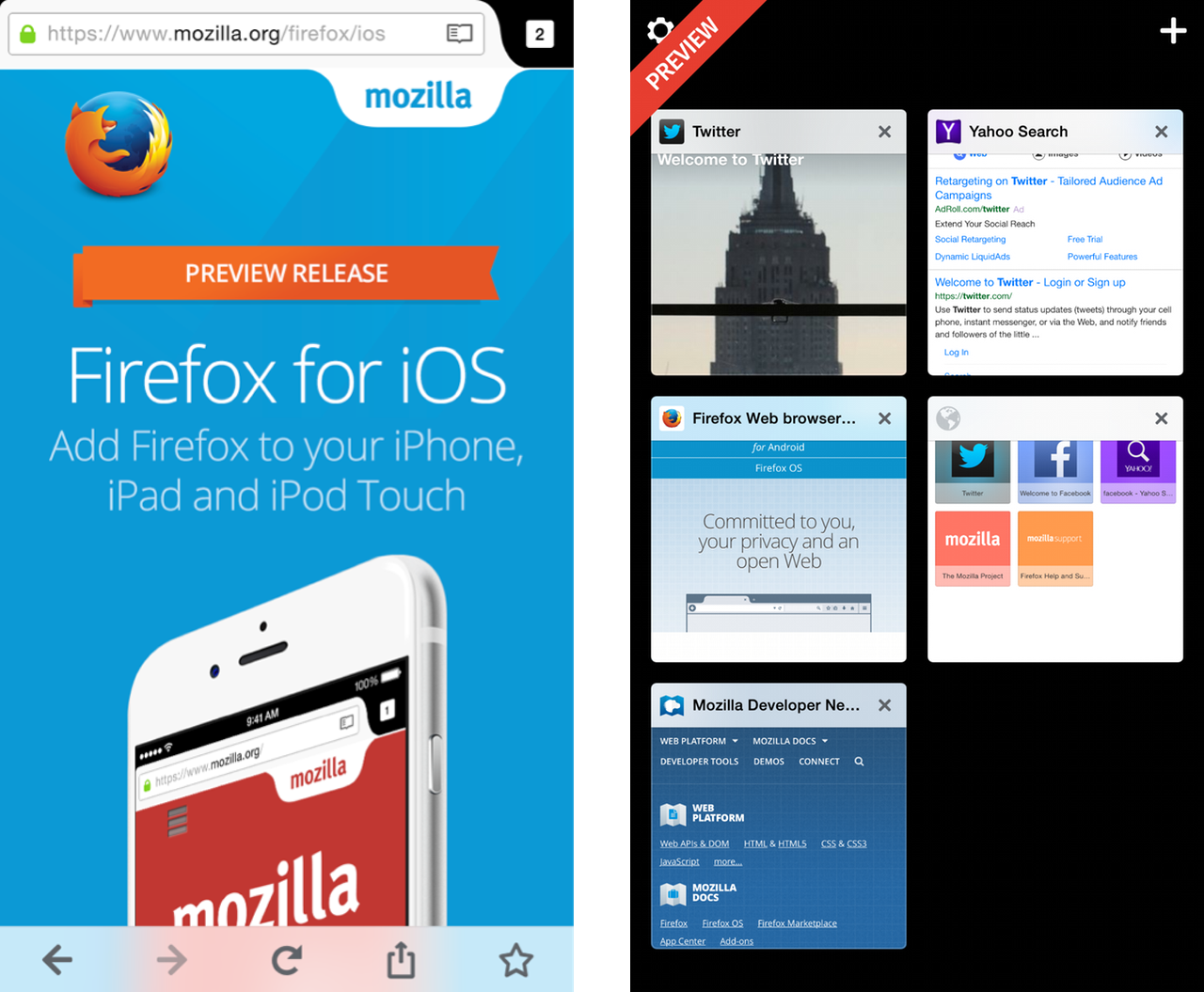 Mozilla’s Firefox browser is coming to an iOS device near you. That is, if ‘near you’ is New Zealand.

The development arm of the non-profit organization unveiled this week a version of its mobile browser compatible with the iPhone and iPad, though it is limited to New Zealand users at the moment while the company works out the bugs.

Notably, Firefox Desktop users on Mac, Linux or Windows can sync their browser history, passwords and tabs, something that Chrome and Safari users have been enjoying for some time.

It’s unclear what else will differentiate the mobile browser on iOS from its Safari counterpart — Apple doesn’t let third-party browsers import their own rendering engines — but Mozilla likely has modest goals for this version.

Speaking of Firefox, do you use the browser on the desktop or Android? Let us know below.

Next Firefox update to include storage partitioning anti-tracking feature

Mozilla to shut down Firefox Send and Firefox Notes