Logitech’s first Logi accessories are cheap, colourful and all about the iPad 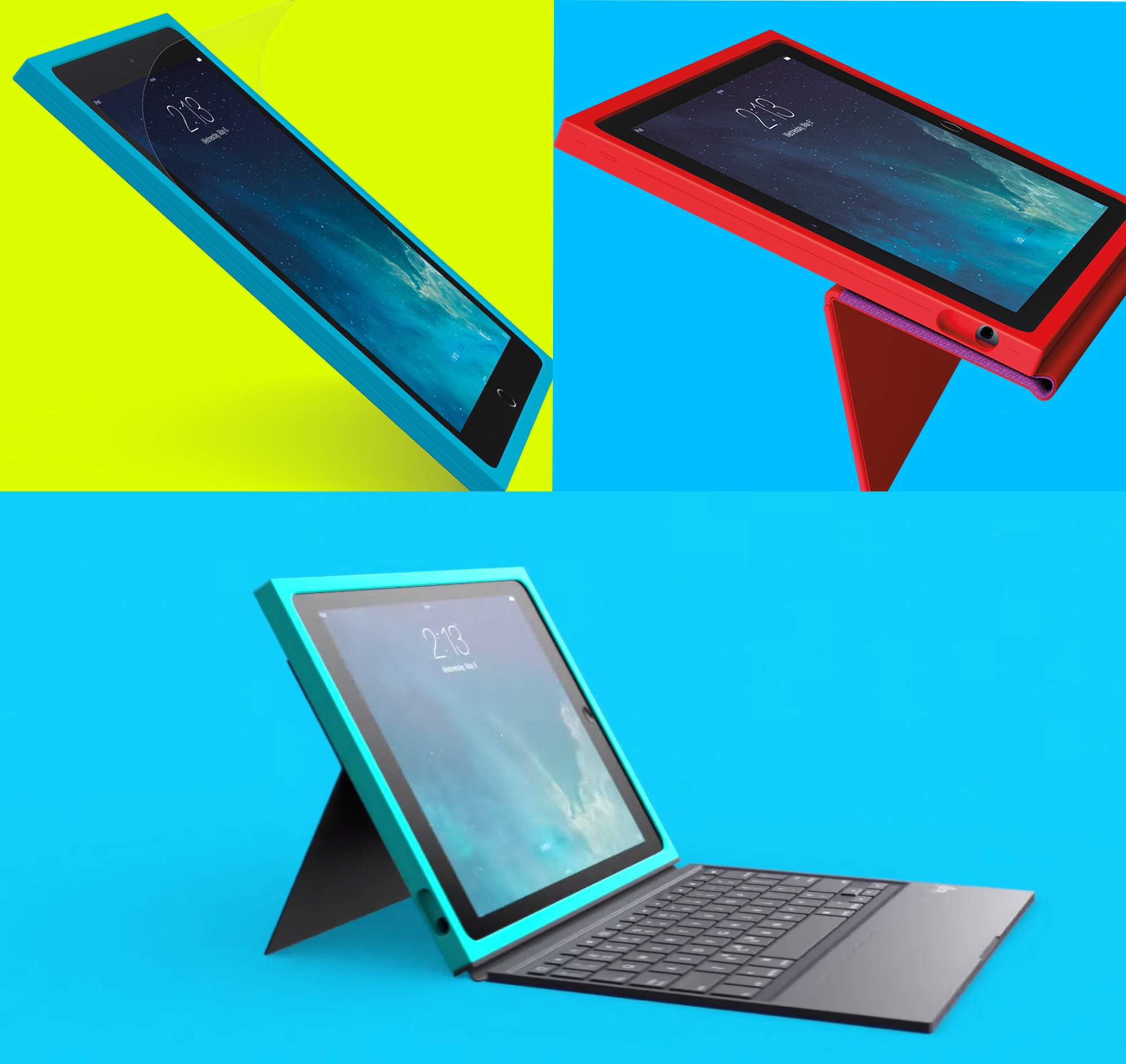 This week, its newly-christened Logi sub-brand has been stamped on three iPad cases, along with the new Blok moniker. As the name suggests, all of the cases feature squared corners with heavy impact protection, inspiring the slogan, “Made to be dropped.”

Created from colourful, flexible polymer, the Blok series is comprised of three products: Blok Shell, which merely covers the iPad Air 2 and iPad mini, for $39.99 CAD; the Blok case, which adds a cover  to the iPad Air 2 that doubles as a stand, for $69.99; and a Cover and Keyboard Case combo, which covers, holds and engages the iPad Air 2, for $149.99.

The cases themselves may not add much to the already-extensive iPad cover canon, but it’s a step in the right direction for a company that was beginning to lose its distinguishing characteristics. Whether the new Logi branding will once again separate Logitech from every other case and keyboard manufacturer remains to be seen.