Latest Moto X leak points to return of the dimple 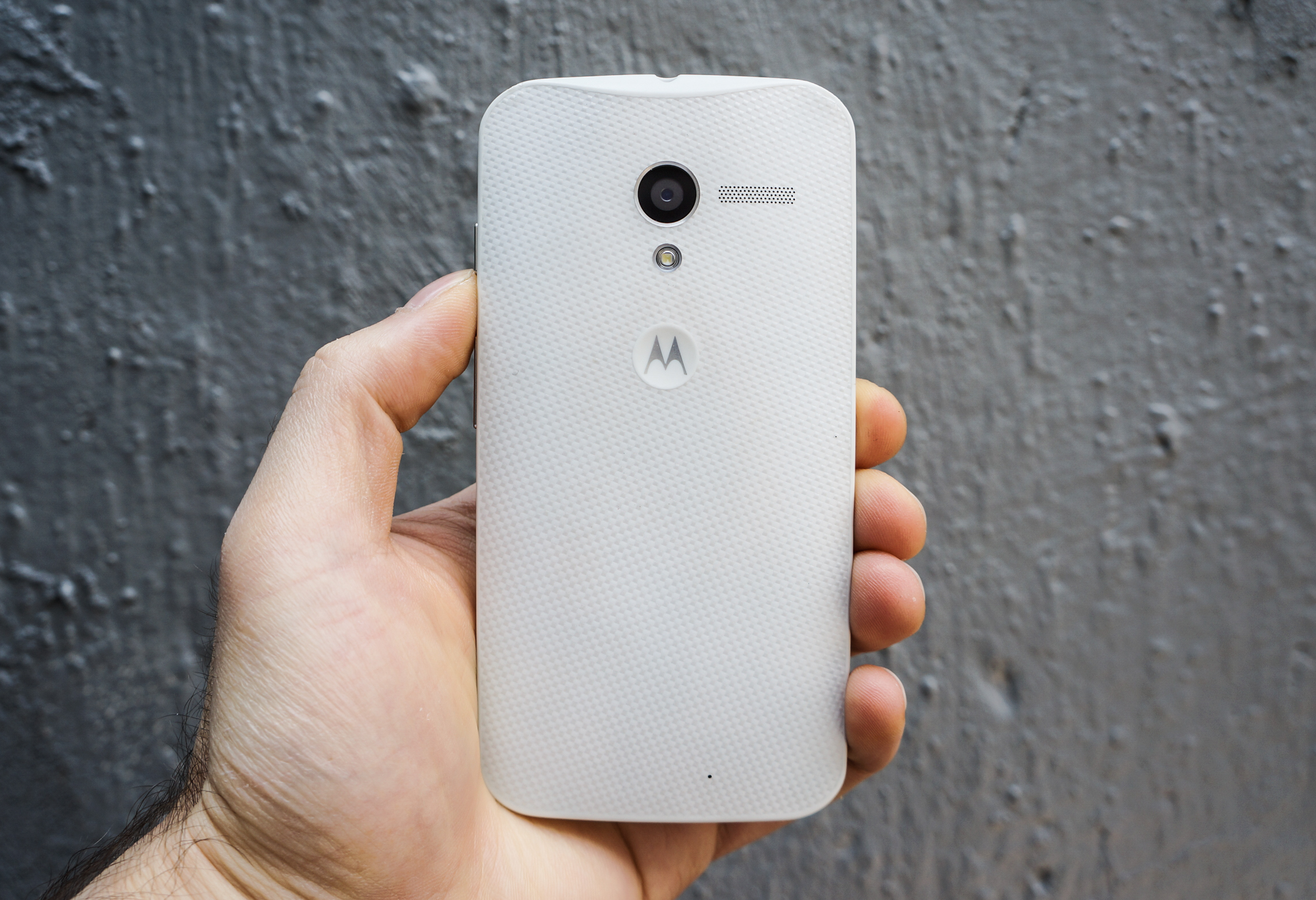 New Moto X and Moto G models are coming soon, according to a number of leaks. This year’s model of the Moto X looks to return to its dimple-clad roots, a nod to the first-generation model released in 2013.

We don’t know a whole lot about the new Moto X other than promises of a much better camera and an assumption that the device will continue with the unfettered stock Android experience that began under Google’s watchful eye. 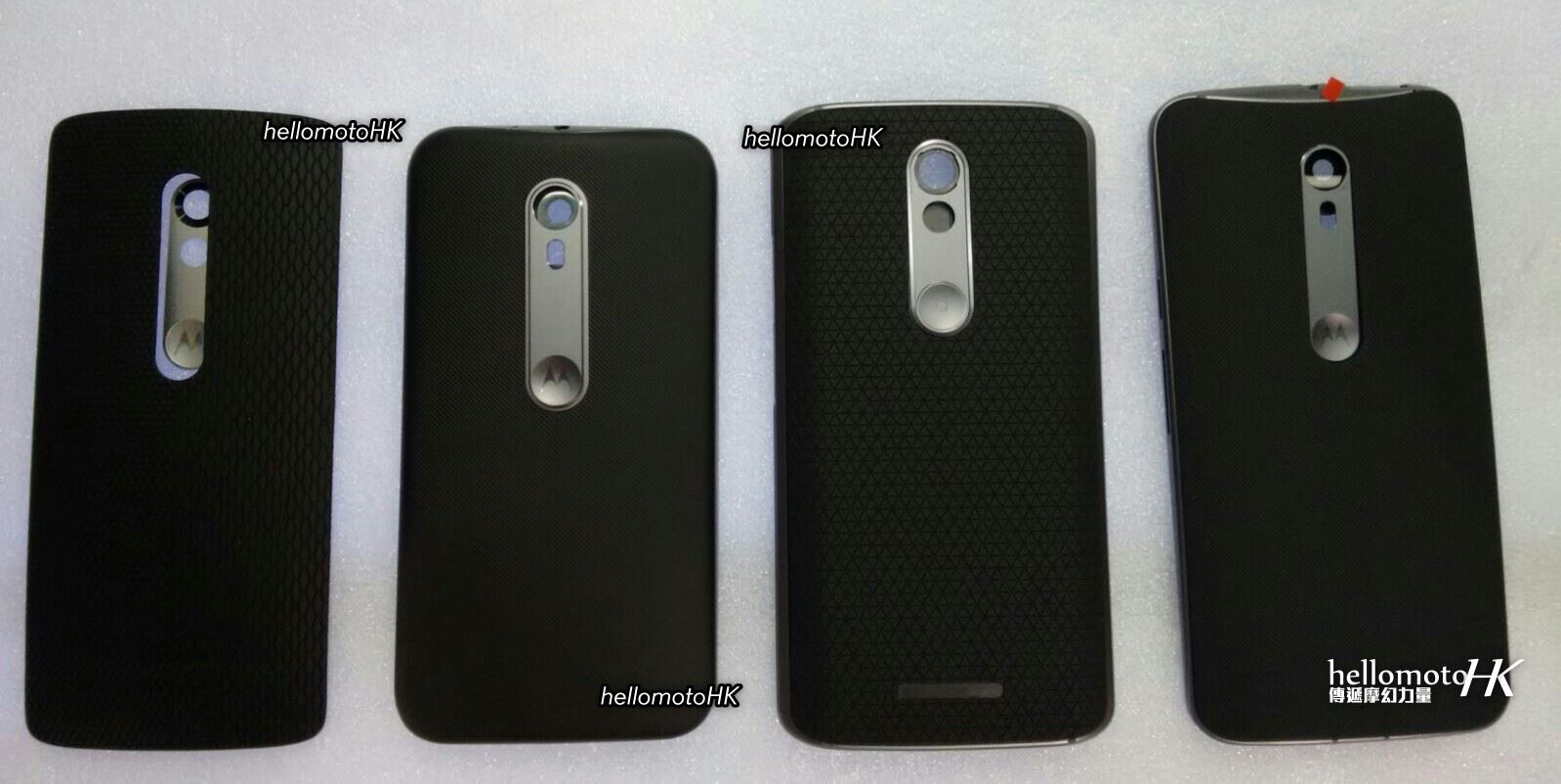 As you can see the new Moto G and Moto X share an almost identical back cover, though the latter appears much taller. The sloped top and metal frame from last year’s Moto X remains, too. Thankfully, the larger, less inviting Motorola logo has been switched up for the 2013 version’s dimple.

Considering the Moto X was one of our favourite phones from last year, marred only by a mediocre camera and subpar battery life, this year’s follow-up has quite a lot to live up to.