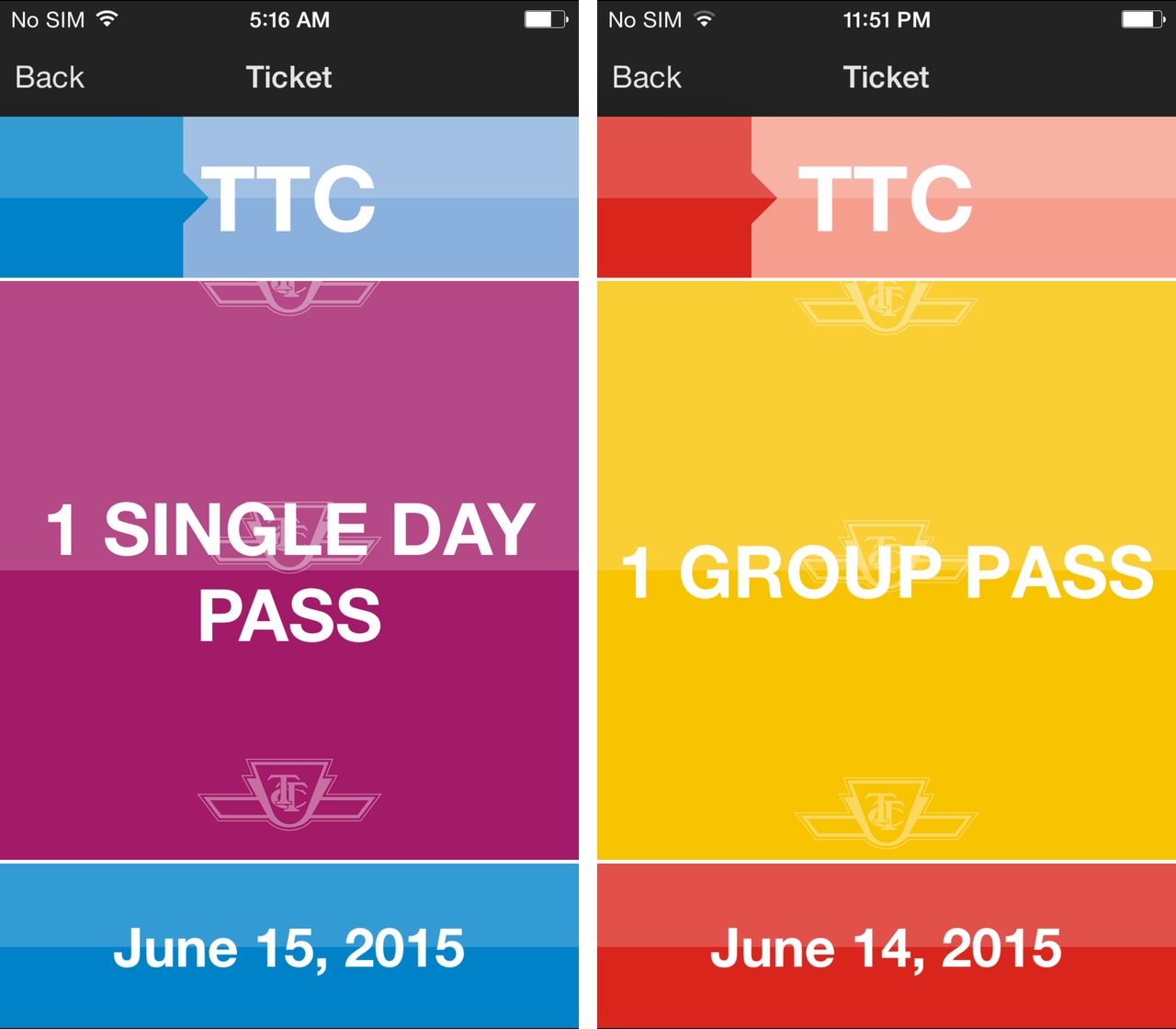 As previously reported, TTCconnect is an Android and iOS app that allows commuters to buy digital single day and group day passes on their smartphone. Once a pass have been purchased, the app can also be used to show the pass to a TTC operator. 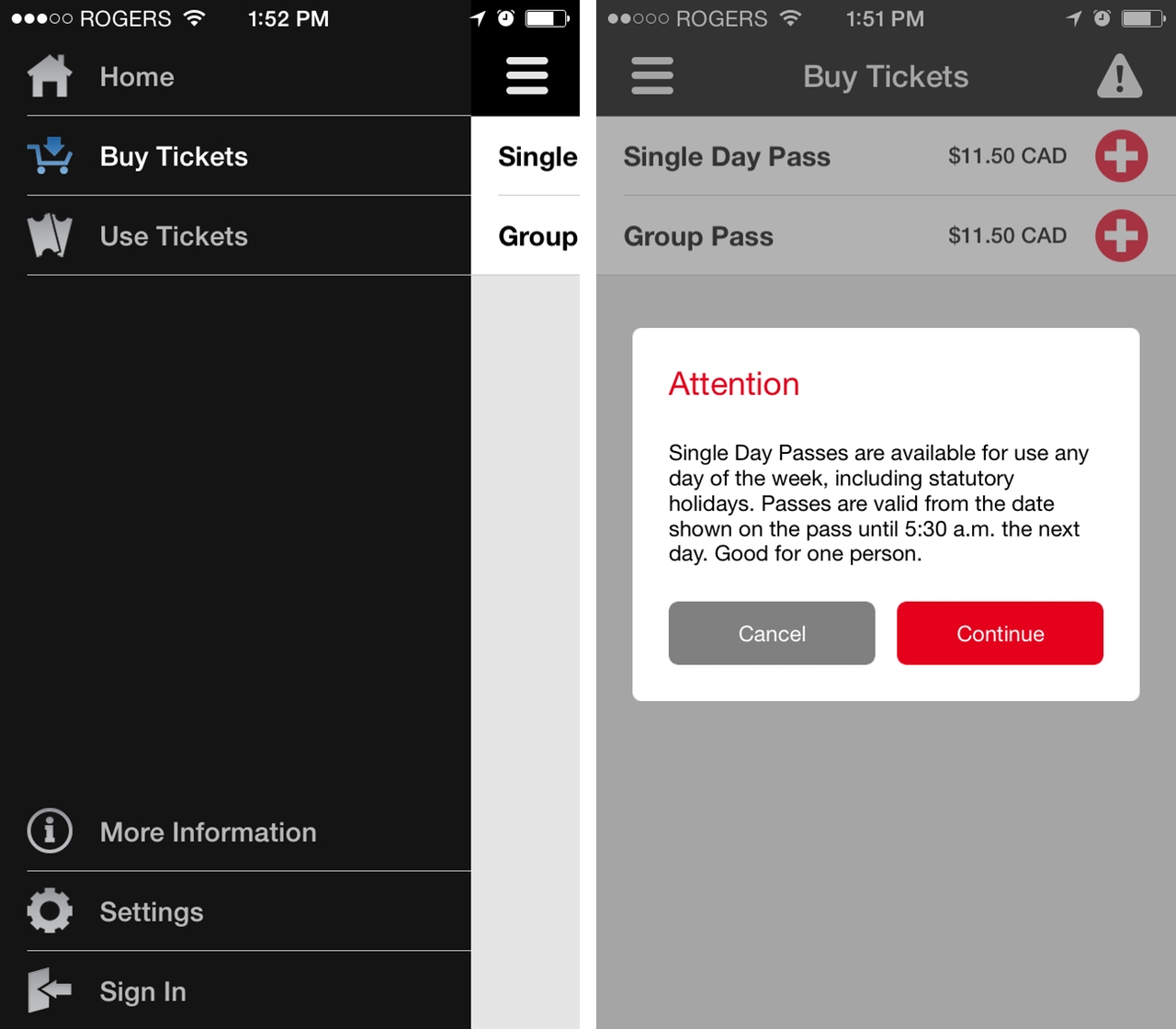 Check out the video of the app in action below.

A TTC spokesperson we spoke to wouldn’t confirm whether other features will eventually come to this app.