Rogers really wants people to buy the most expensive iPhone 6 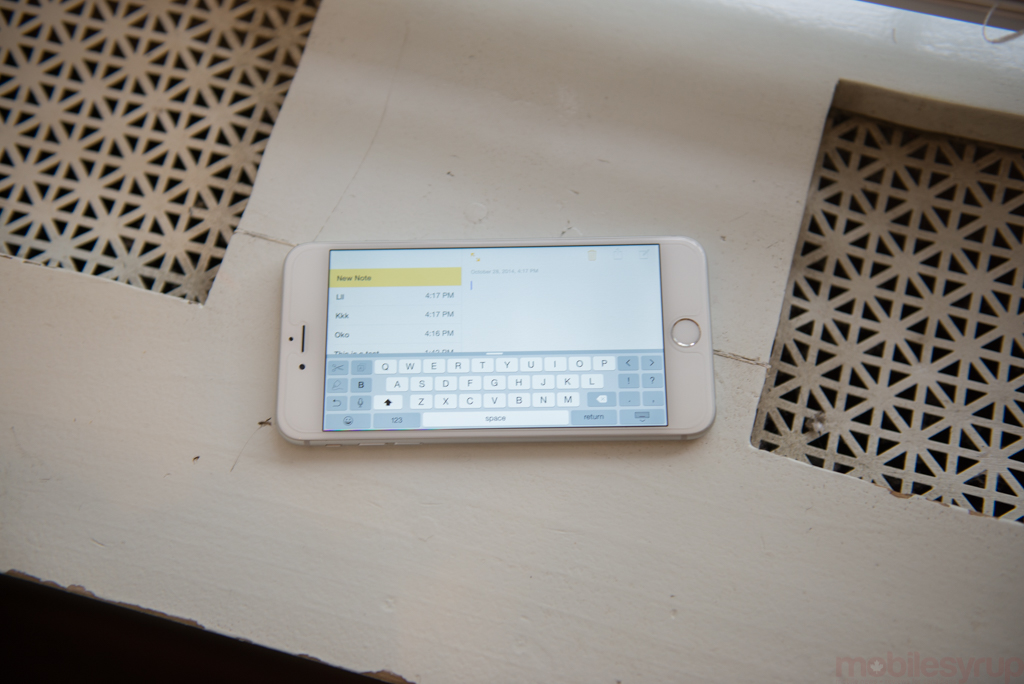 Rogers has discounted the most expensive iPhone 6, the 128GB iPhone 6 Plus, by $200 when purchased on a month-to-month plan.

Why would someone do that? Well, it offers a $20 per month discount on a Share Everything plan, which works out to some $480 over the equivalent of a 2-year contract.

The 128GB iPhone 6 Plus normally costs $1229 CAD, making it the most expensive smartphone on Rogers’ lineup, but the $200 discount brings it in line with the 128GB Samsung Galaxy S6 edge. Apple increased the price of the iPhone 6 and 6 Plus in March following fluctuations in the Canadian currency.

What’s the reason for this recent price drop? That’s a good question, but it could be as simple as Rogers trying to get rid of excess stock of the high-priced smartphone before the release of the next iPhone in September.

Rogers notes that the pricing is valid for a limited time, and only on a month-to-month term, meaning the device purchased on contract is still the same $728.99. Of course, the iPhone is locked to Rogers, but can be unlocked immediately (because you’re purchasing it outright) for $50.