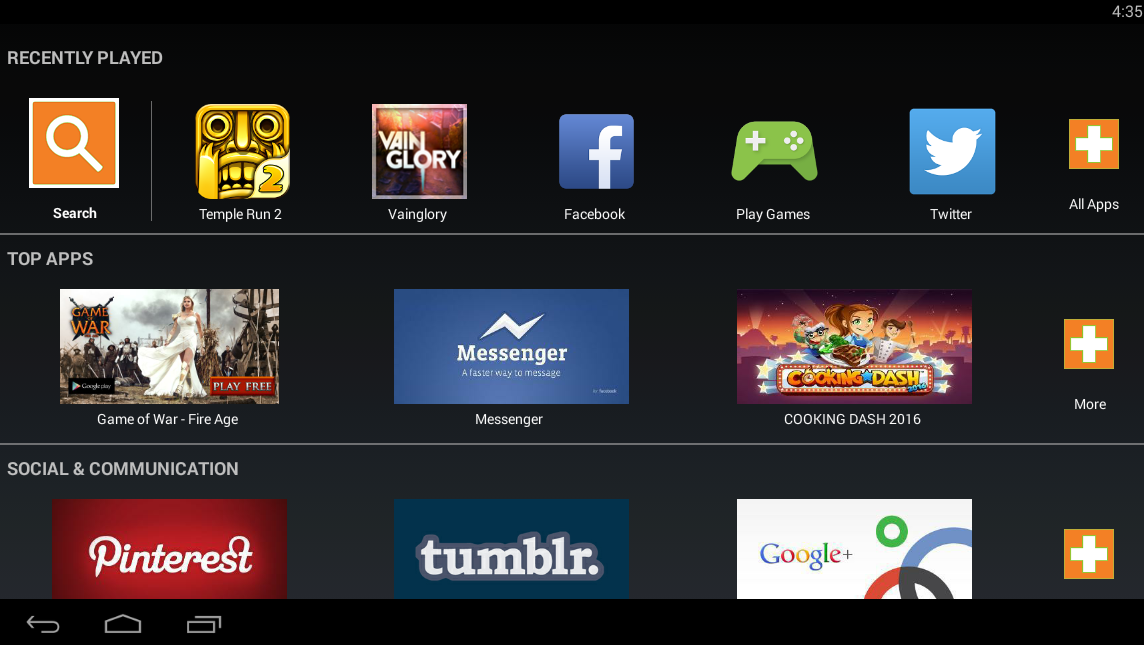 After a long period of Windows exclusivity, the Bluestacks Android emulator is now available for Macs.

Users running OS X can now download the excellent, high-performance Android Player and have access to thousands of ARM and x86-based apps on a laptop or desktop. Instead of relying on sideloading APKs like many other Android emulation solutions, the app actually has direct access to your Google Play account. 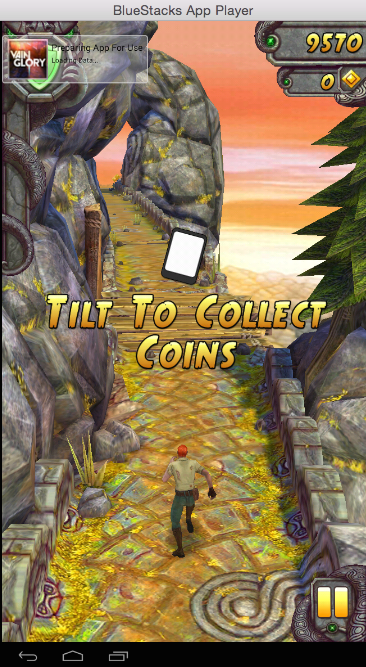 While many apps don’t install on Bluestacks, important ones like Microsoft Photos, Tumblr, Facebook Messenger and others do. Why would you want to install the Android versions of these apps when web versions are available on the Mac itself? Well, you probably wouldn’t, but Bluestacks’ secret weapon is its gaming support. I downloaded and played popular Android Temple Run 2 on my MacBook Air, and it played beautifully with a mouse and keyboard. Most games play similarly well, making Bluestacks a great way to play mobile games on a PC.

Bluestacks is a free download on OS X and Windows.