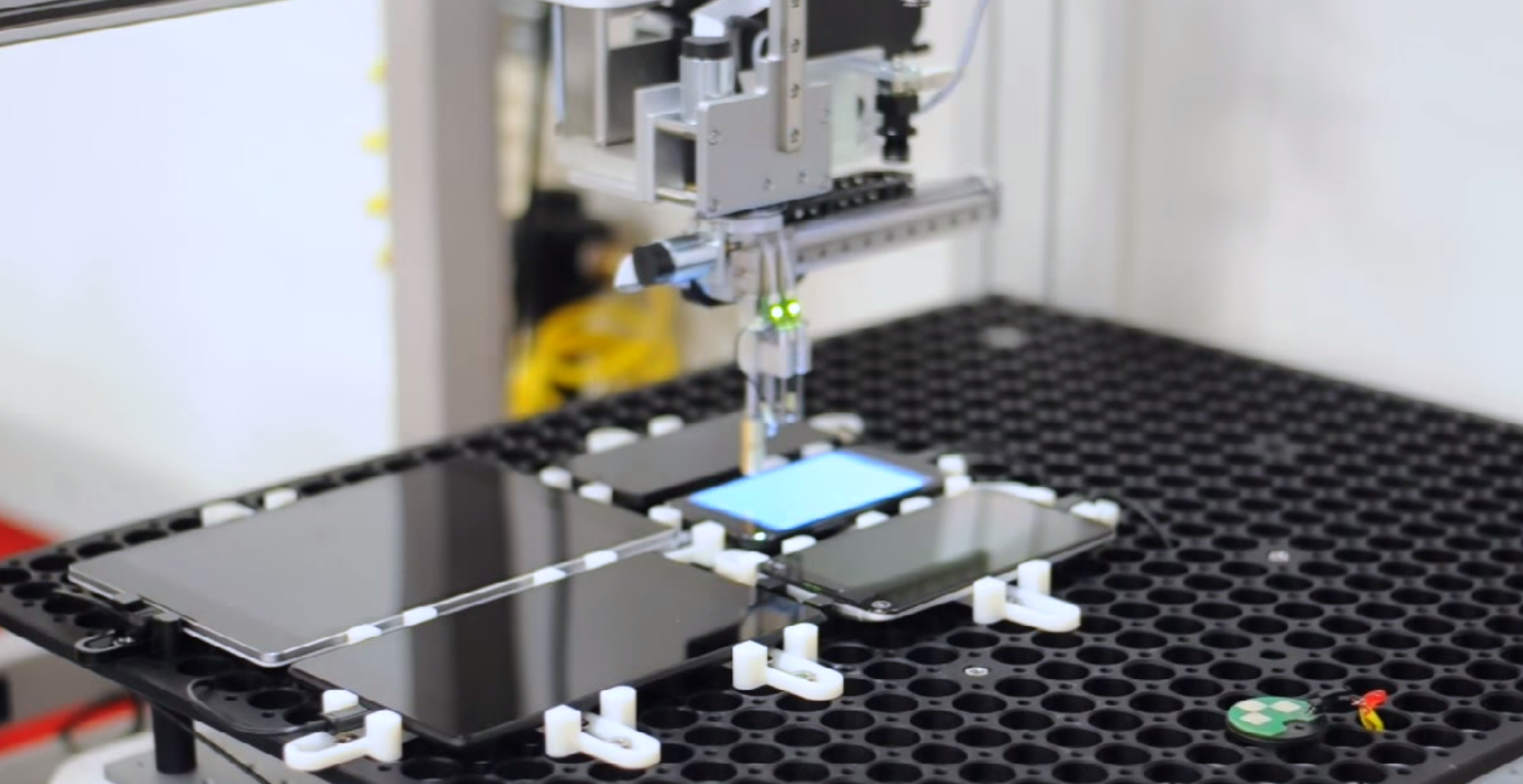 Android has made some fine performance improvements over the past half decade, but Google has also honed its craft for diagnosing problems related to responsiveness.

The company uses a robot, aptly named TouchBot, from a Finnish company called OptoFidelity, to test the screen and software responsiveness of various Android and ChromeOS devices. The diagnostic software is open sourced and available to try if you’re curious, or you can just watch the hypnotizing-looking video below of TouchBot doing its thing.