LG and Sony tablets will ship with Microsoft Office apps 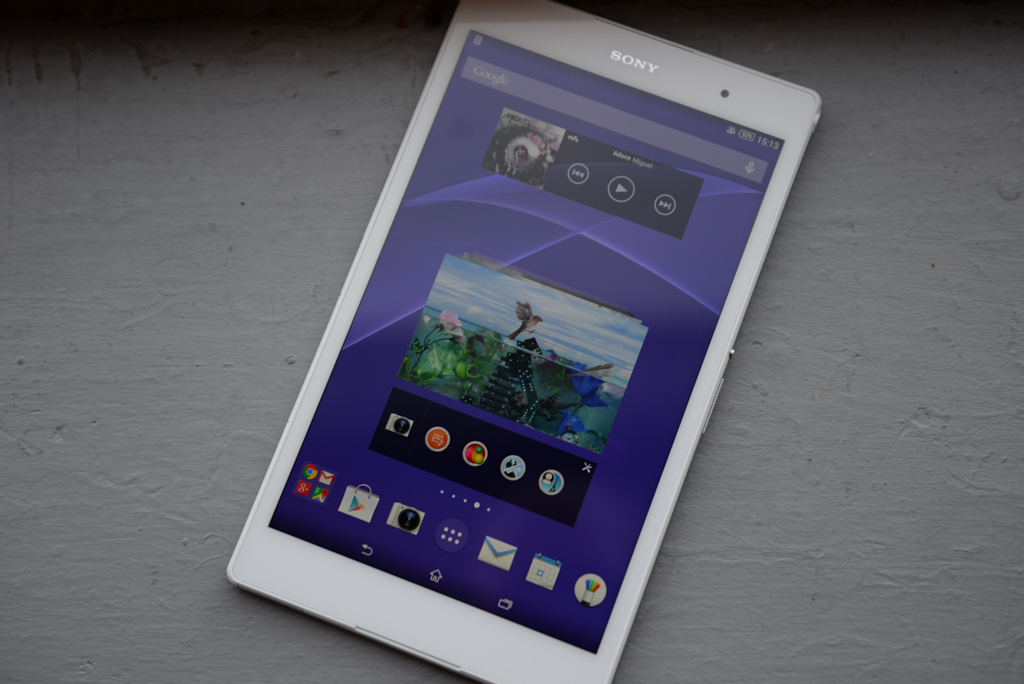 It’s no surprise that Microsoft is working hard to put its software on as many computers as possible. Most recently, the company announced that digital assistant Cortana would be coming to Android and iOS later this year as part of the Windows 10 update. As part of this initiative, today Microsoft announced on its official blog that it has signed a series of agreements with hardware partners.

This strategic agreement includes the pre-installation of the core Microsoft productivity apps on tablets coming from key manufacturers. The pre-installed apps will include the core Office suite, OneNote, OneDrive and Skype. Microsoft already has agreements with Samsung and Dell, but the new additions bring the total number of partnered manufacturers to over 30.

LG and Sony are the big players on this list, and while specific details of the devices that will be involved in this initiative are sparse, they include a new LG tablet, and Sony’s Xperia Z4 tablet, in the next 90 days. Microsoft’s stated goal has been to bring Microsoft services to every person on every device, and partnerships like these are definitely bringing the company closer to that end. A full list of the new partners can be found at the official Microsoft blog.