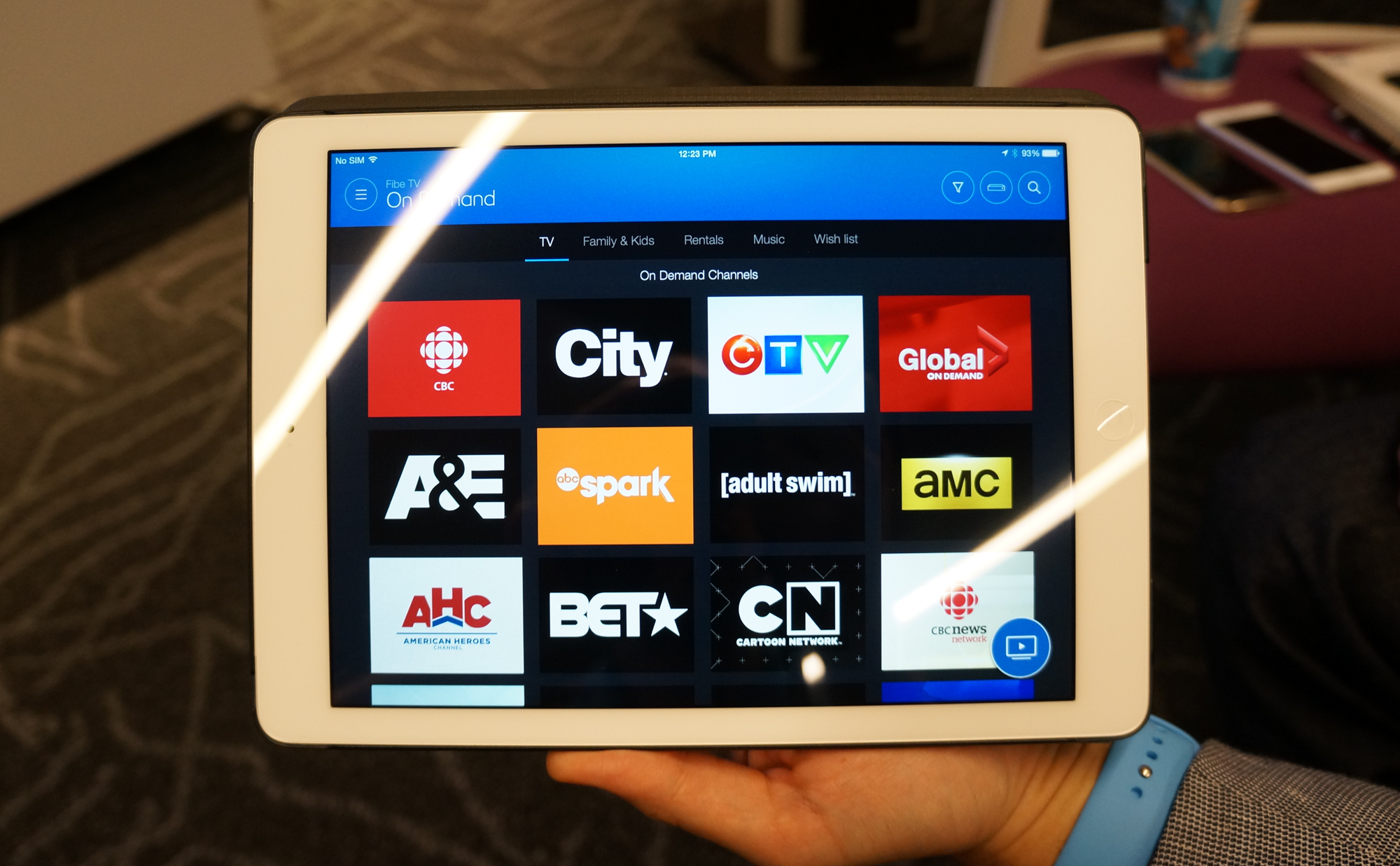 You may have seen banners and billboards advertising Bell Fibe TV’s ability to “restart” a live show halfway through. It’s a feature that has garnered attention for its simplicity, but it speaks to Bell’s bifurcating consumption market, a future that tries to sell the inimitable immediacy of live television with the bite-sized nature of on-demand content.

Fibe TV is an IPTV-based solution that relies on Bell’s own fibre to the home internet service to offer what it considers a more dynamic television-watching experience than the bandwidth-limited nature of satellite. A few years ago, Bell saw high-speed fibre as its only way to take on the increasing threat of cable, which also carries both television and internet signals across a single pipe.

Now at one million customers across Canada, Fibe TV is positioning itself as the better choice over cable; since it requires a Fibe Internet subscription, the two parts of the network play better together. 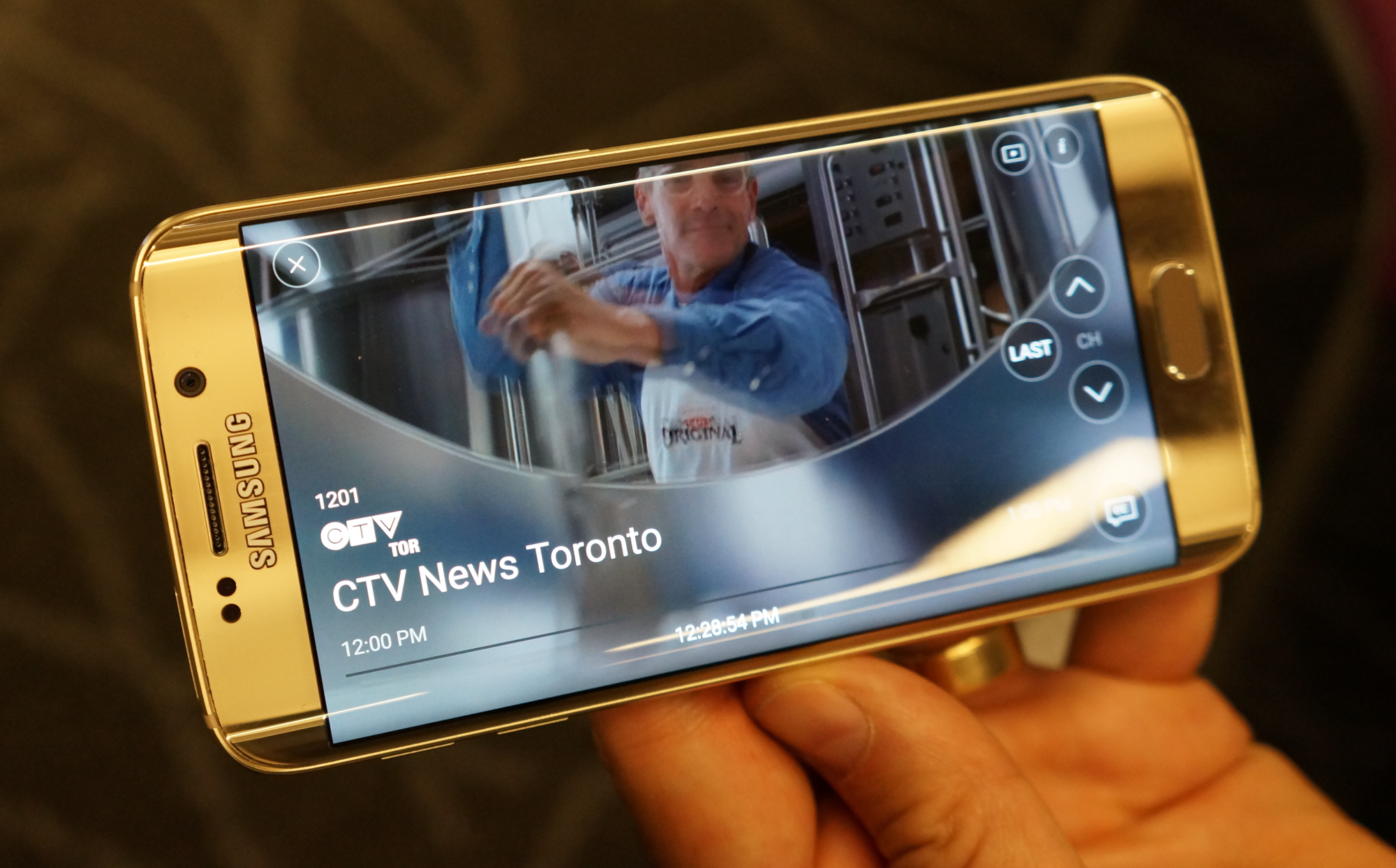 Today, Bell tries to remove the last barrier to entry, the television, with the launch of its new Fibe TV app. Combining the existing Bell TV and Fibe Remote apps into a single native solution on iOS or Android (tablet or smartphone), it functions as both a screen for content, and a second screen for augmentation. “We’re really focusing on our companion experience,” said Shawn Omstead, VP of Residential Products at Bell.

The new app is, functionally, an enormous upgrade over even Bell’s most recent Mobile TV app. It is fast, fluid and responsive, feeling right at home on the large landscape view of an iPad or Galaxy Tab S, or a smaller portrait view of an iPhone or Galaxy S6 edge (the devices I used to demo the app). 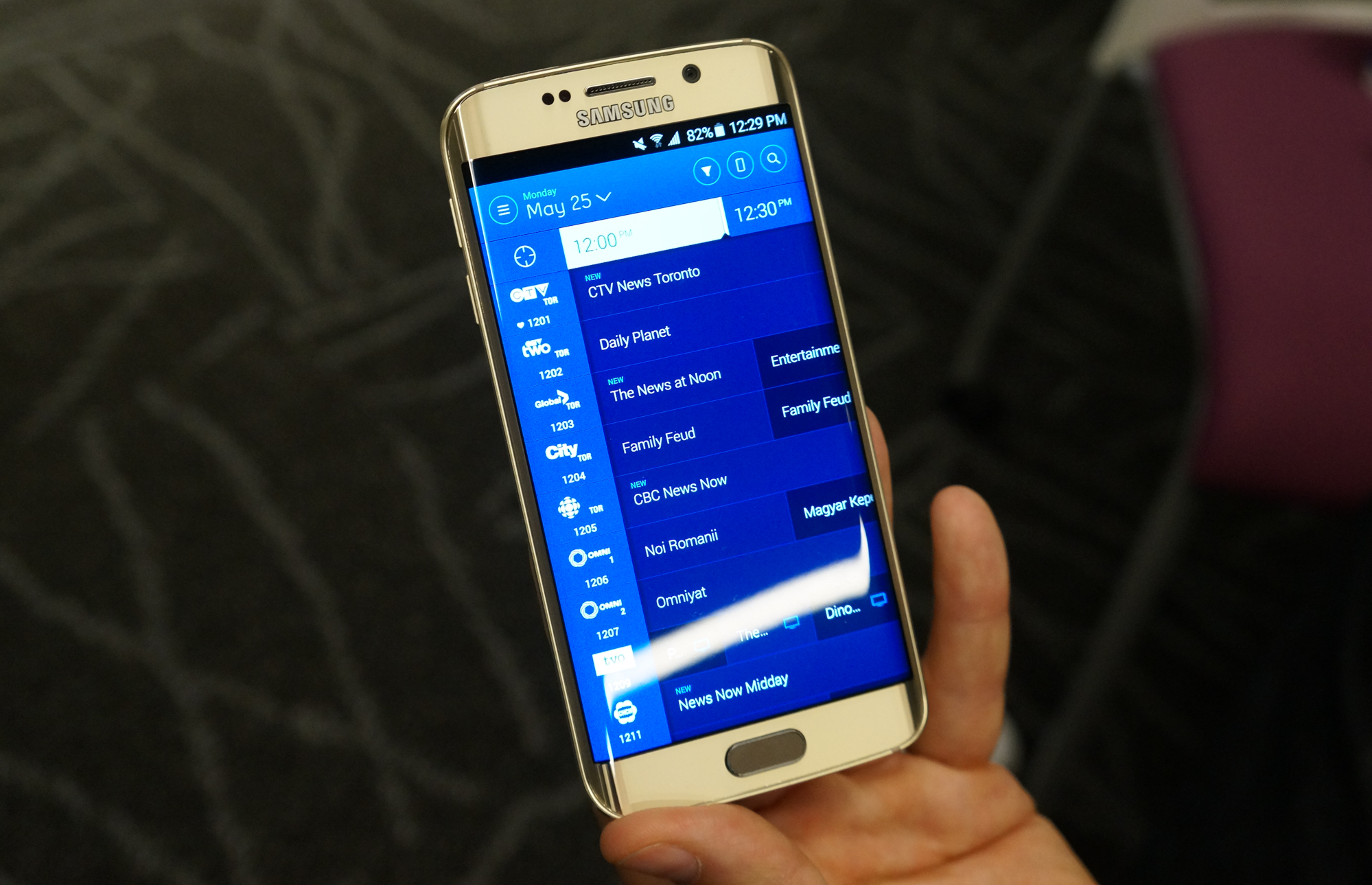 Because the Fibe TV set-top box communicates at all times with the Fibe Internet modem, the app auto-authenticates the user, negating usernames and passwords as long as one is in the home. Omstead tells me that the app supports more than 300 live channels over WiFi, the most of any network provider in the world; only a handful of supported Fibe TV channels are not able to be watched, live, on a smartphone or tablet.

In my testing, the viewing experience was very good. Channels loaded quickly, and the remote function operated, both from the tablet, smartphone and even the included Apple Watch app, without lag. Picture quality, too, was excellent, though the Best setting, the top of four quality settings, uses 1GB of bandwidth per hour.

When outside of the home, the app supports 170 channels over 3G or LTE, and on-demand content, like HGTV, TLC, Showcase, TMN, Food Network and more, are all still accessible. 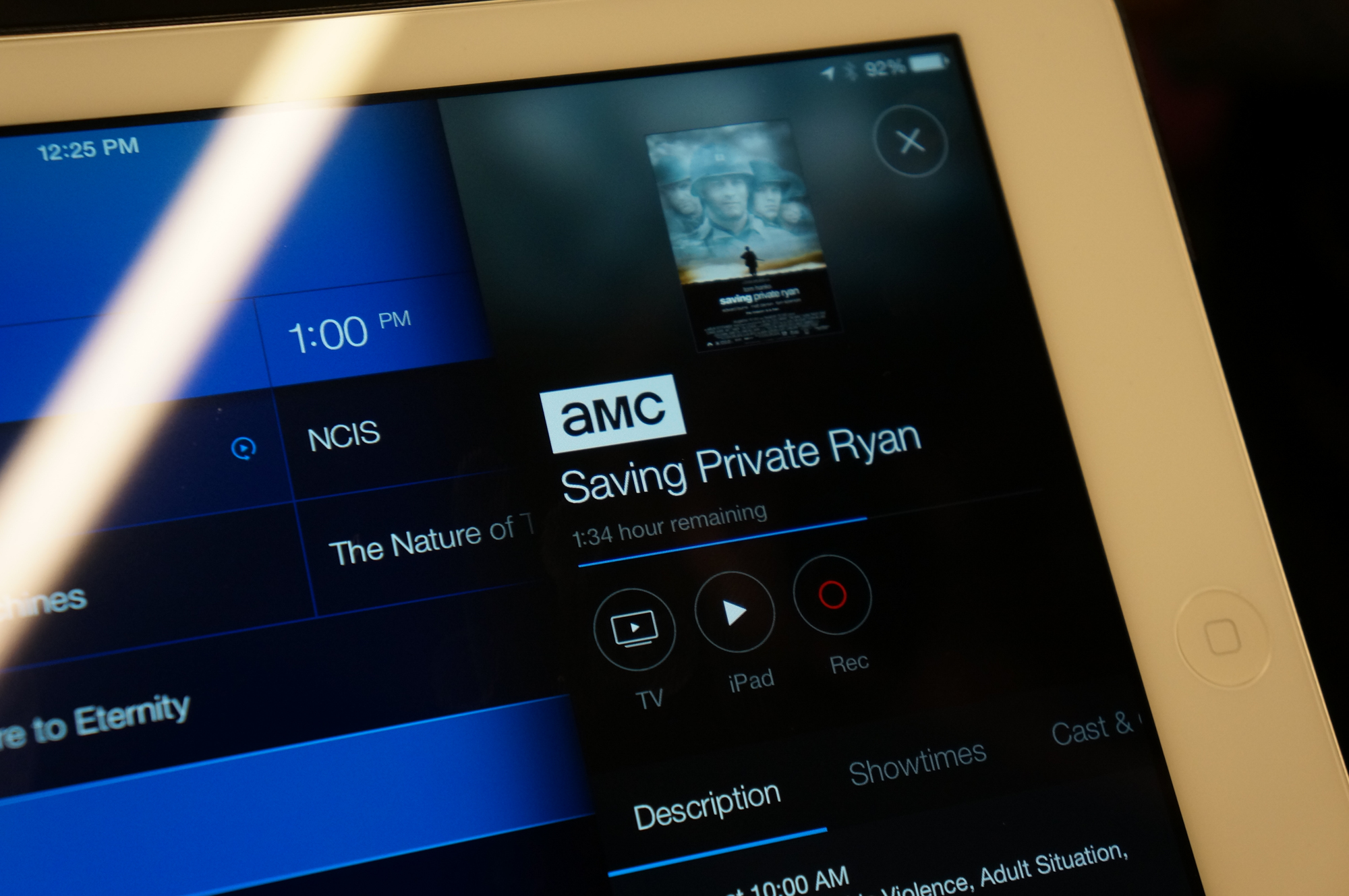 The beauty of this omni-channel setup is that a TV show, movie or music channel can be started on the television and remanded to a mobile device whenever necessary, should the TV be needed for something else.

The app also integrates with Rotten Tomatoes for additional review content, and Bell promises that the search functionality has been significantly beefed up, allowing users to find live and on-demand content through a variety of sources. For example, if an actor or director is available through Crave TV, the app will source it and make it available.

Fibe’s reach may be limited at the moment, but Bell seems set on expanding the definition of television itself, placing its content on screens smaller and more versatile than the one or two big ones in living rooms or bedrooms. Of course, like Crave TV itself, the use of this intriguing app is intrinsically tied to an expensive monthly television and internet bill; Fibe TV starts at $41.95 per month, and must be paired with a Fibe internet package that starts at $55.95.

Bell Fibe TV is a free download on iOS and Android.