Android Wear can run Macintosh II’s System 6, among other things 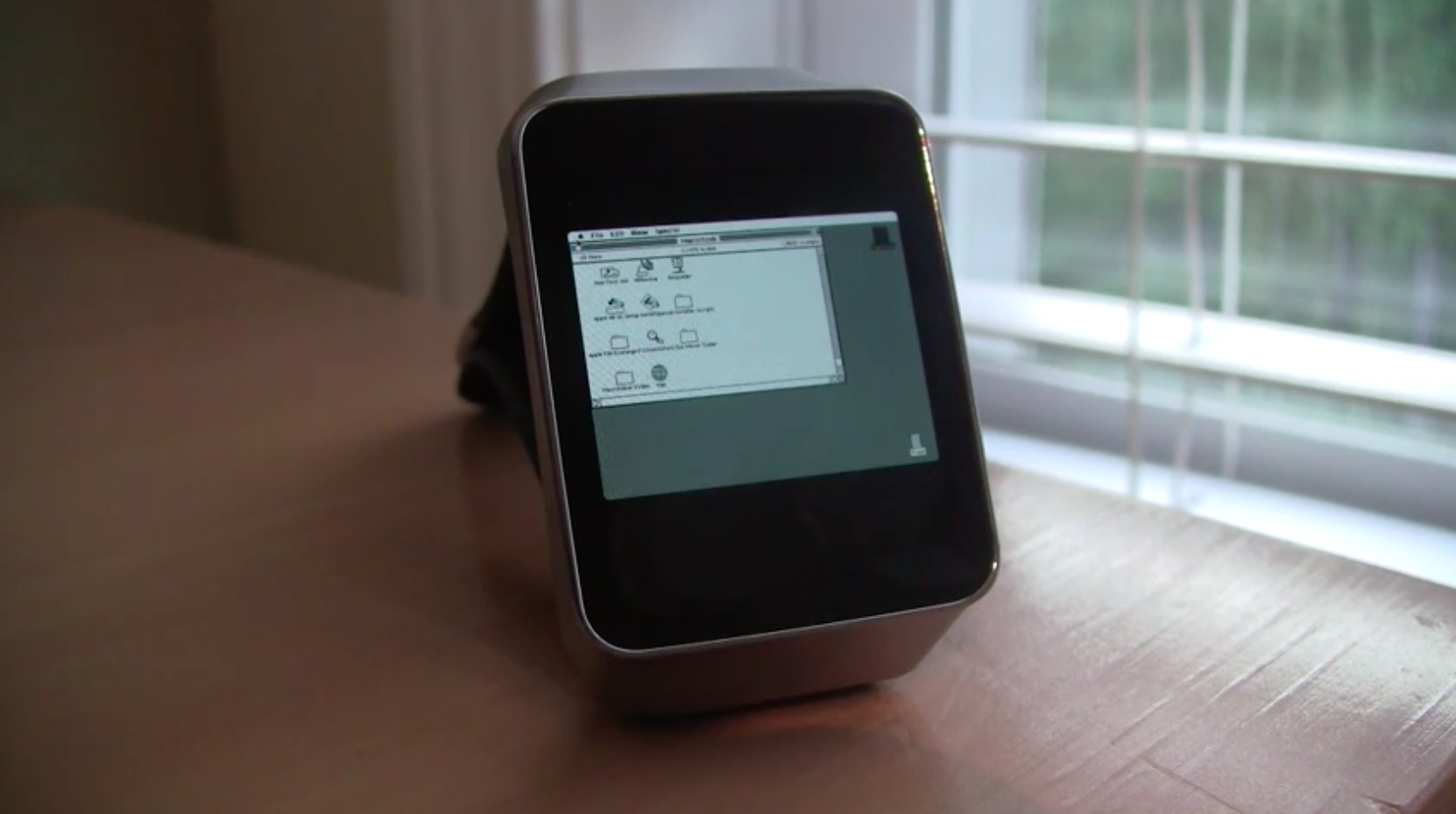 It used to be that the most important technological question of our time was “can it run Crysis?” But perhaps it’s time to start asking “what can’t Android Wear run?”

After all, thanks to a developer named Corbin Davenport, we’ve seen Minecraft and Windows 95 running on Google’s smartwatch platform. Hell, there’s even a Flappy Bird clone for Android Wear.

Now there’s something for all the Apple faithful. Using emulator Mini VMAC II, Davenport was able to get Macintosh II’s System 6 running on his Samsung smartwatch, and the whole thing functions surprisingly well.

Check out the video of OS in action below.