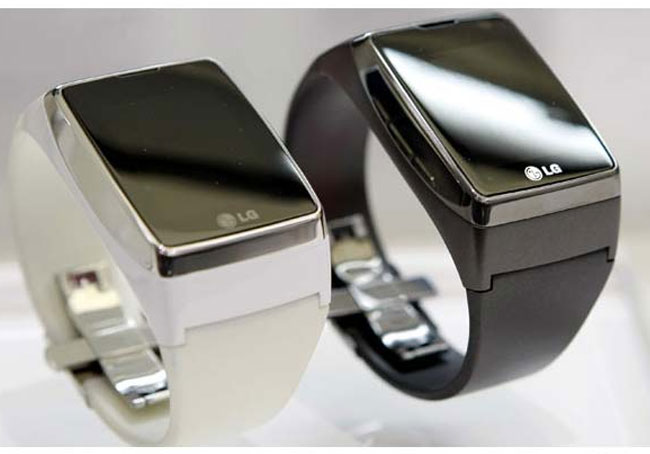 The LG G Watch has been removed from the Google Store.

The device was one of the first smartwatches launched running Google’s Android Wear platform last summer. Its de facto successor (aside from the G Watch R, which didn’t come to Canada), the LG Watch Urbane, was added to the Google Store yesterday. It currently costs $399.99 CAD.

Google has been doing a bit of spring cleaning with its store recently. Besides removing the LG G smartwatch, it also removed its excellent Nexus 7 tablet recently.