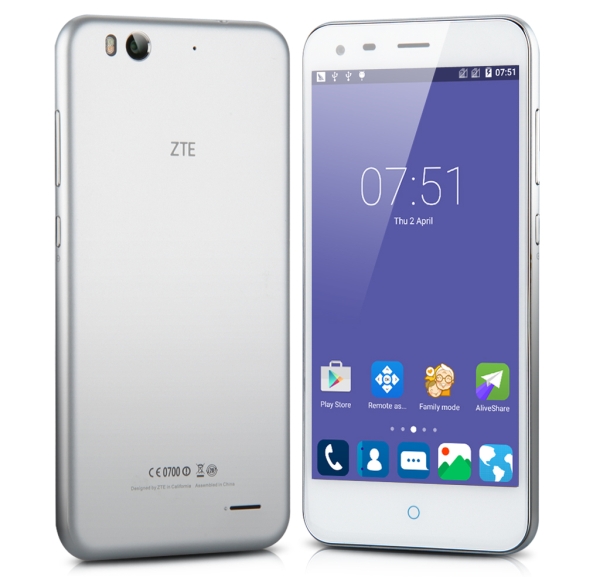 This morning Chinese manufacturer ZTE announced that its new phone, the ZTE Blade S6 Plus, will be coming to Canada.

The phone can be purchased exclusively through eBay for $269.99 USD, which works out to about $340 CAD.

ZTE will cover the cost of shipping the phone from Hong Kong, though it will be up to those that order the Blade Plus to pay any import duties. Additionally, according to the phone’s eBay posting, the phone comes with a European Standard power adapter. In other words, once all is said and done, shipping a S6 Blade to Canada—and having the ability to use it for more than a couple of hours—will likely cost more than $300.

The phone is unlocked and supports Band 7 LTE (2600Mhz), meaning that the Blade can be used on Bell’s and Rogers’ networks, along with other European frequencies.

As for the phone itself, with its 5.5 inch 720p display, a 1.5Ghz quad-core Snapdragon 615 processor, a 13 megapixel rear-facing camera, a 5 megapixel front-facing shooter, 2GB of RAM and Android 5.0 Lollipop, the Blade S6 Plus is a decidedly mid-range affair.

Still, it’s a pretty decent phone for the price, but whether it’s worth the hassle of importing and getting it to work in Canada is another matter.