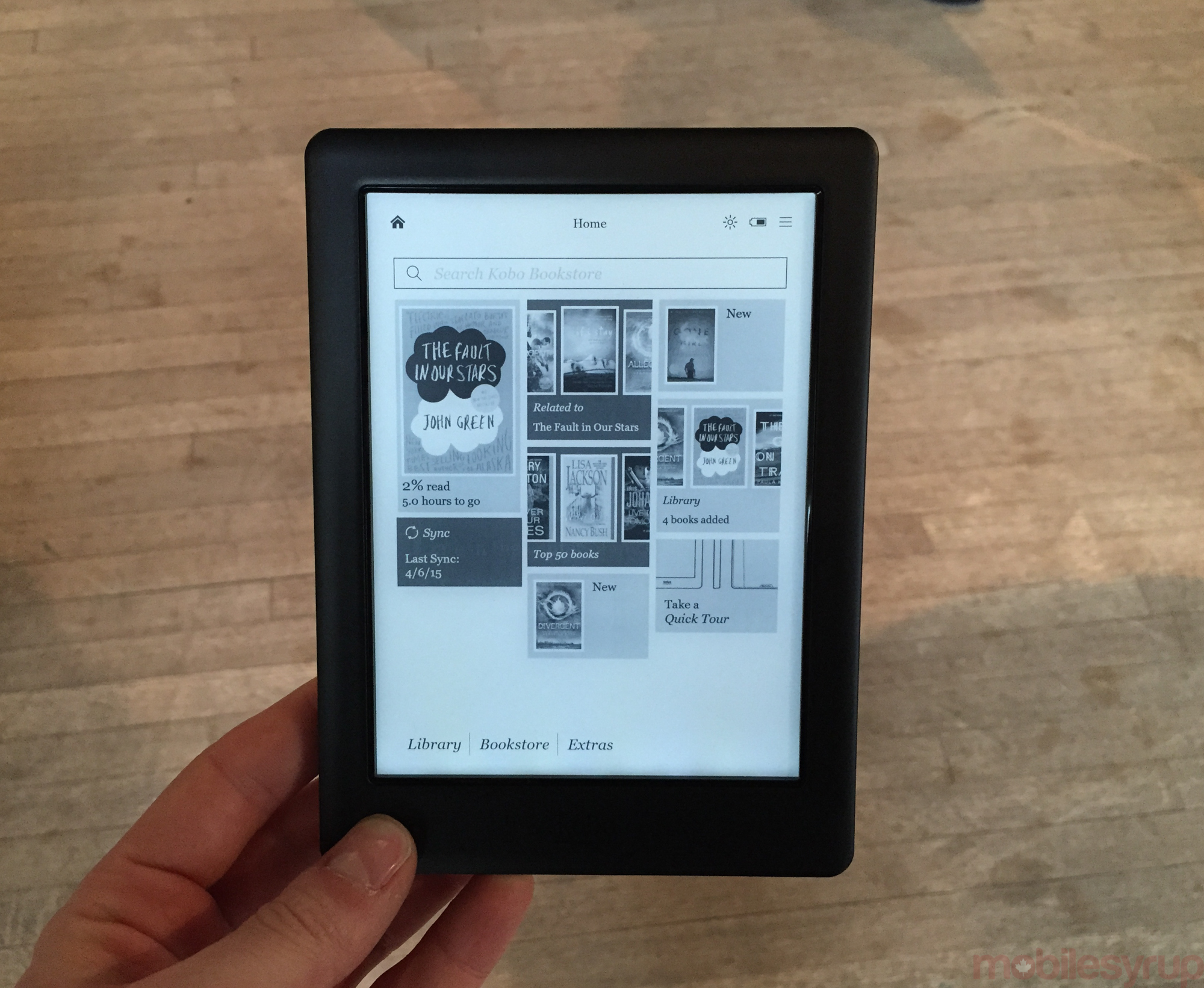 Kobo today unveiled a new product that, when it is released on May 1st for $129 CAD, will be the cheapest high-resolution ereader on the market. 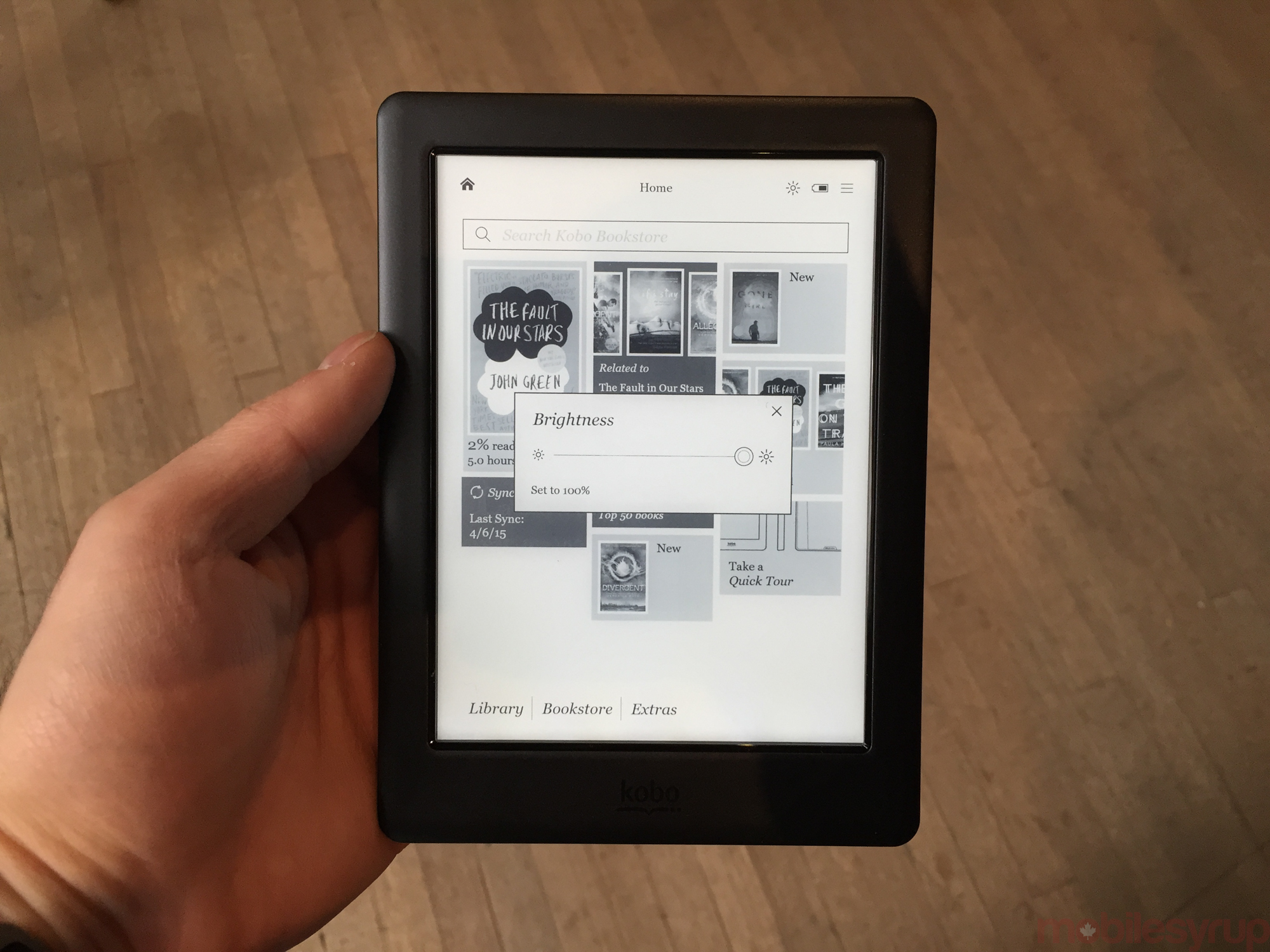 The Rakuten-owned company, which is still headquartered in Toronto, announced the new reading device at a small breakfast event at Toronto’s newly-renovated Design Exchange.

Kobo’s Glo HD ereader is a basic 6-inch device with a front-facing ComfortLight and the latest-generation e-ink display, with a 300ppi density of 1448×1072 pixels. 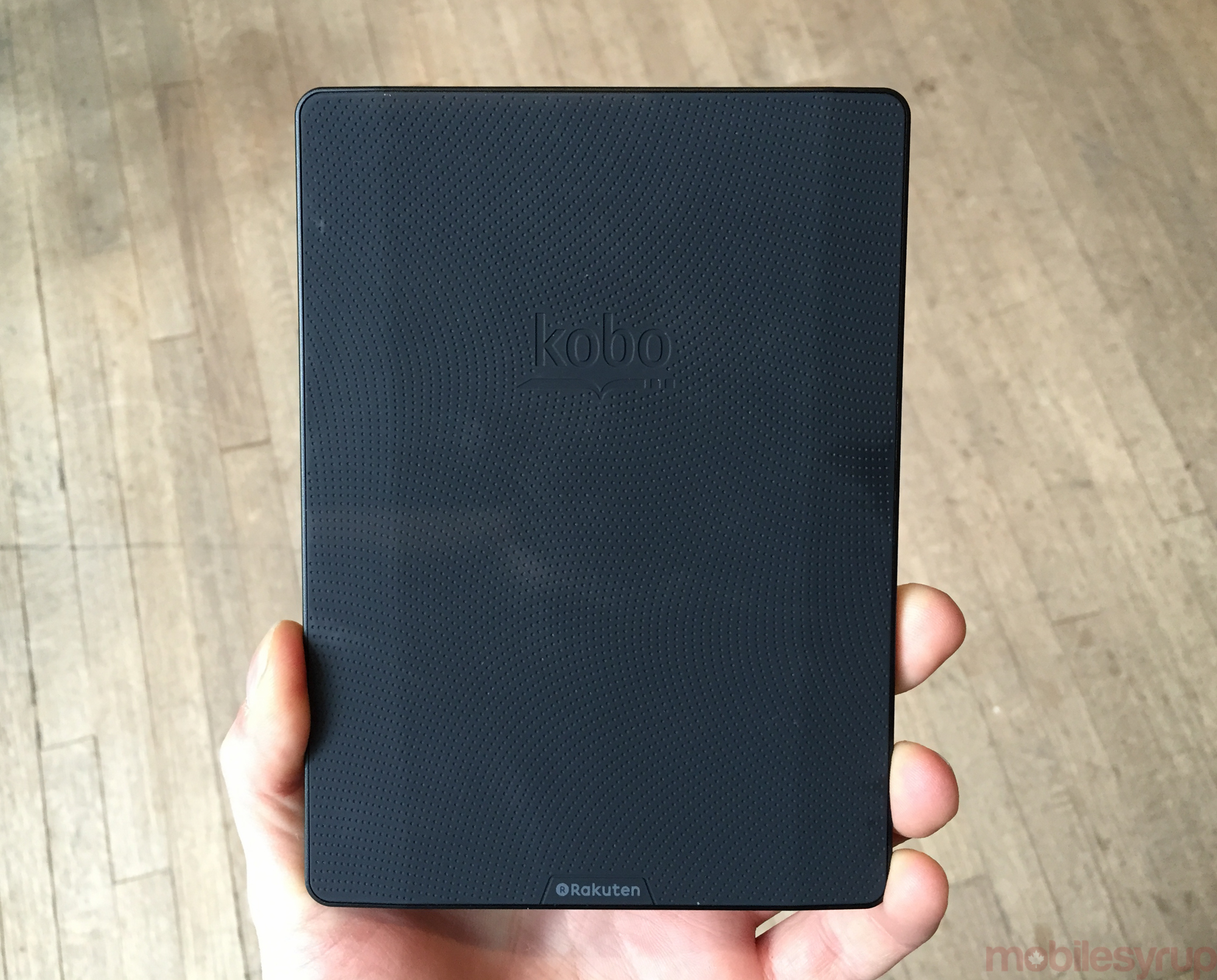 While the plastic body and rubberized backing doesn’t reach the same premium demographic as Kobo’s Aura brand, which includes the Aura HD and Aura HD H20, the Glo HD provides the best value for money out of the company’s entire lineup.

The screen is super sharp, with excellent legibility and viewing angles, and the front light is uniform without distorting the text. 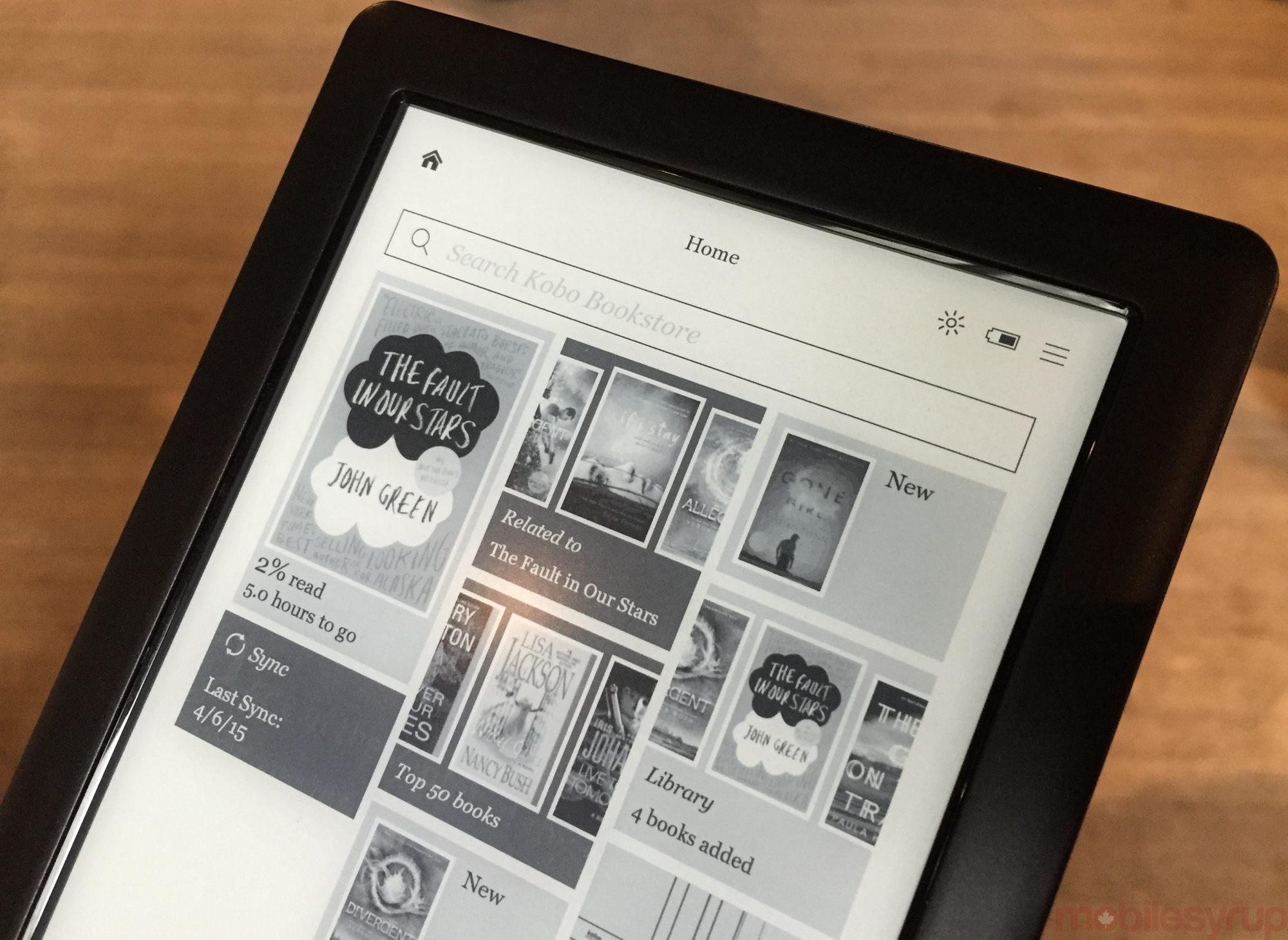 Kobo plans to target readers reticent to make the switch from physical to digital; the screen, Kobo says, is sharp enough to fool even the most critical eye.

Glo HD also comes with a new concierge service dubbed Kobo Welcome, which “provides customers with information on getting started, eBook recommendations based on their preferences, and great deals.” The idea is to make the switch from buying physical books to ebooks more comfortable by using targeted recommendations and a user-friendly interface to get new users started on Kobo. 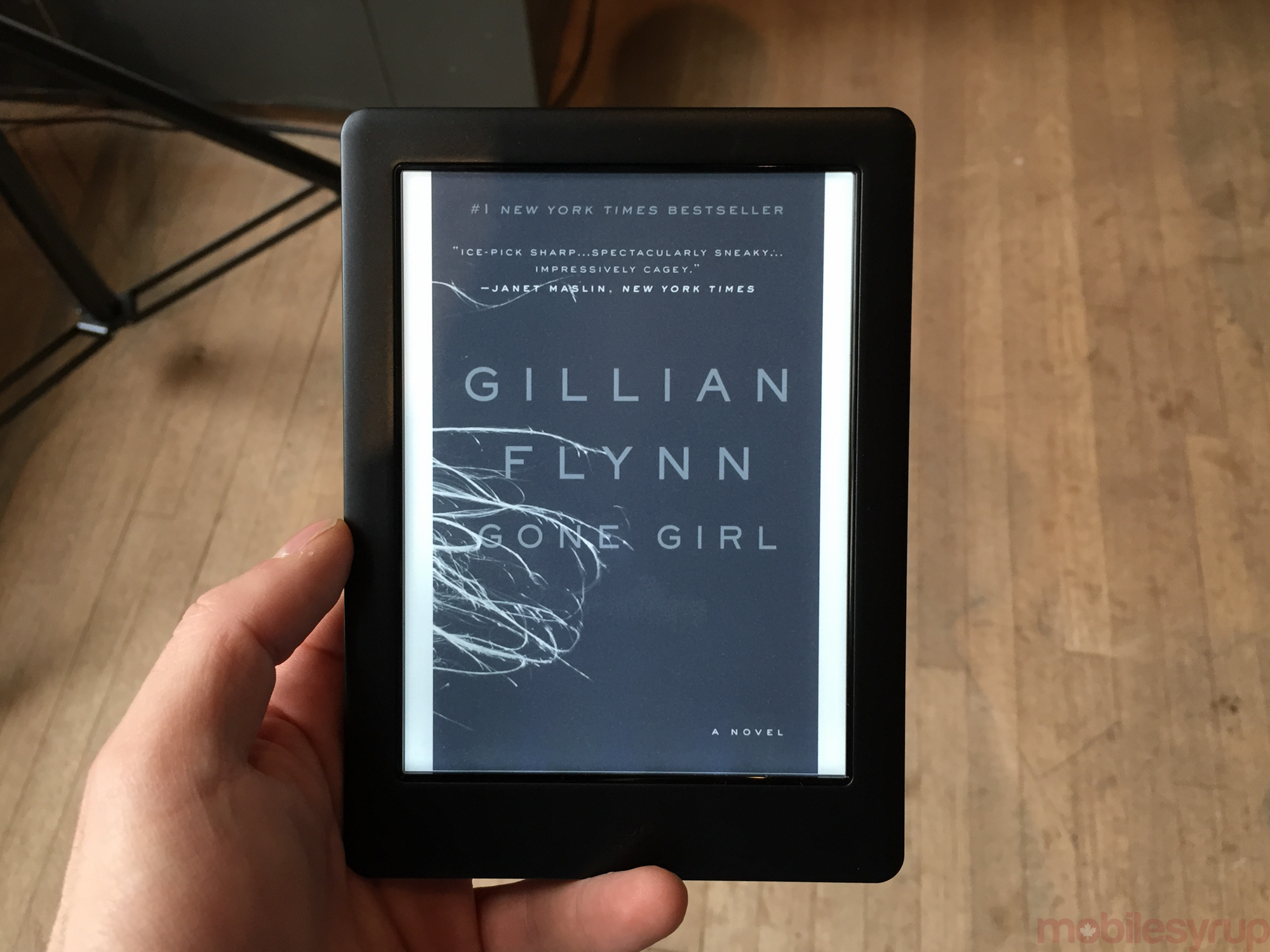 Kobo Glo HD compares well to Amazon’s new Kindle Voyage ereader, which has received mixed reviews from critics. Glo HD uses the same 300ppi Carta e-ink display, but does away with the touch-sensitive sides in favour of a more responsive touch screen. It also costs $100 less.

Expect the Glo HD to hit Canada on May 1st for $129 CAD, with pre-orders beginning tomorrow, April 8th.