BlackBerry Messenger expanded the capabilities of its iOS and BB10 versions today with a new beta aimed at helping people stay in touch with acquaintances – those not in one’s BBM list, but in one’s phone contact list.

BlackBerry knows that its user requirement to invite and accept potential BBM friends is both a security benefit and expansion drawback. Other services like Kik or WhatsApp merely trawl through one’s contact list to find potential users on the network. BBM does this too, but doesn’t automatically add them.

In this latest beta, and coming soon to all devices, including Android, users will be able to message BBM users merely by matching an email address. 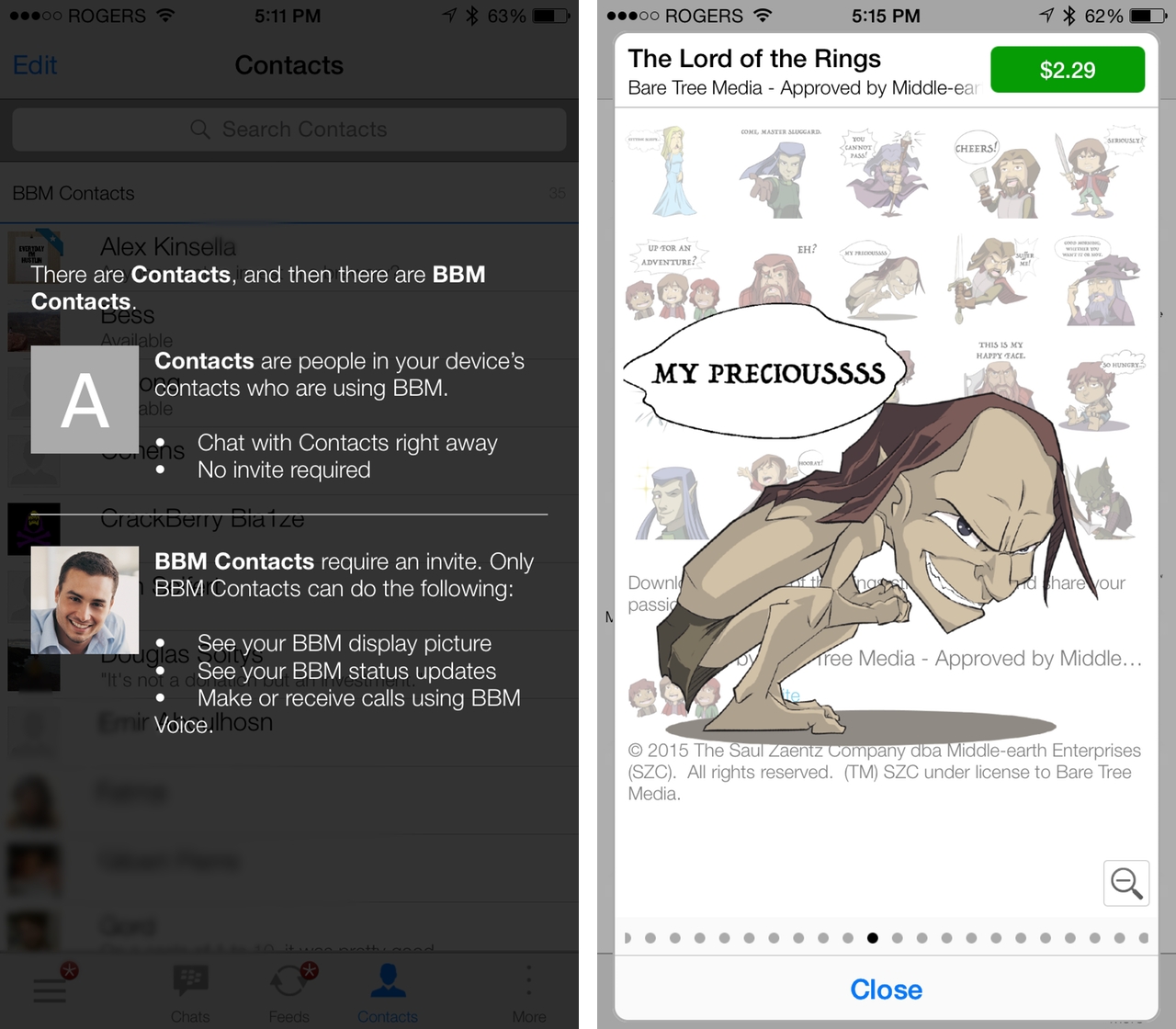 Both sides must be using the latest BBM beta for this to work, and there are reportedly some kinks to work out, but overall the feature seems to be quite robust.

BlackBerry also points out that this new beta adds iPad support, and that all iOS users can now hide installed sticker packs. Conversations can also be backed up and restored using iCloud, so no more losing conversations when switching between iPhone and iPad (or multiple iOS devices).

The BBM Beta for BlackBerry 10 and iOS can be activated through BlackBerry Beta Zone.

The full list of What’s New and Known Issues are below: