Apple Watch appears on the cover of Flare Magazine 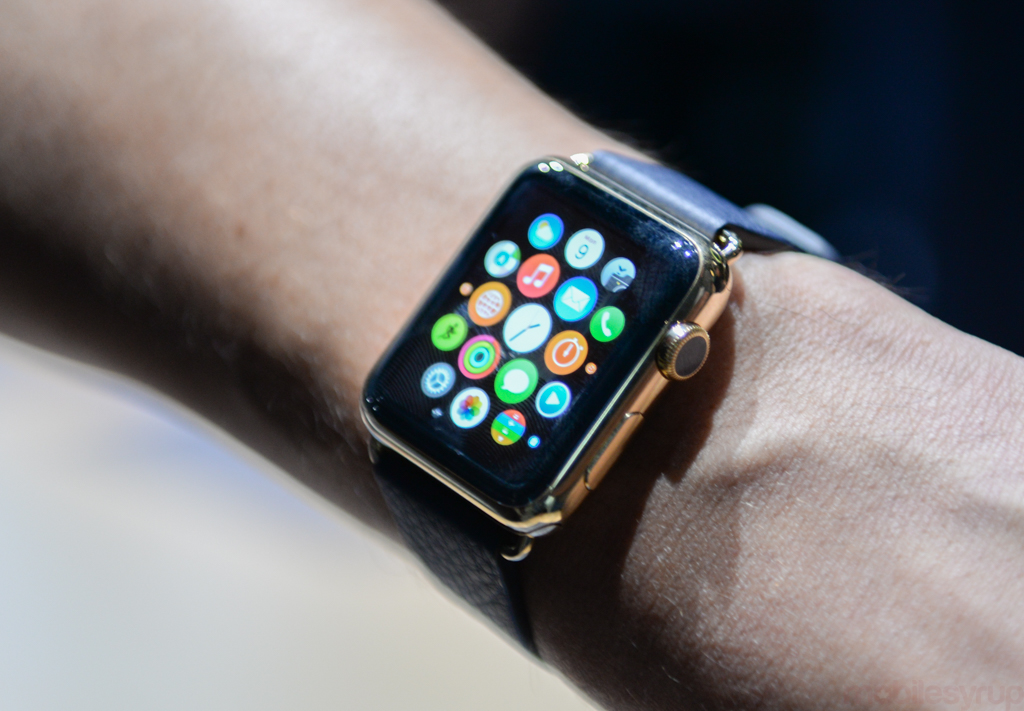 The Apple Watch has been featured on numerous fashion magazine covers in Europe, the United States and Japan, including Self, Vogue, Elle, Style, East Touch, YOHO and Fitness Magazine. Now, a Canadian magazine can be included among that growing list; this month’s issue of Rogers-owned Flare features the upcoming wearable. 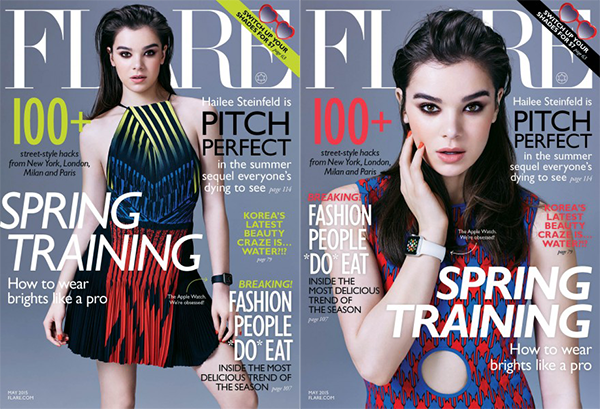 Inside, the magazine showcases “15 Things You Can Do With Your Apple Watch… other than tell time!” by suggesting apps that can help readers order their morning coffee, track their health and fitness, easily board a flight, hail a cab, manage their finances, share their heartbeat, identify songs, control a vehicle and unlock a hotel room.

The Apple Watch is officially coming to Canada on April 24th, with pre-orders going live on April 10th.