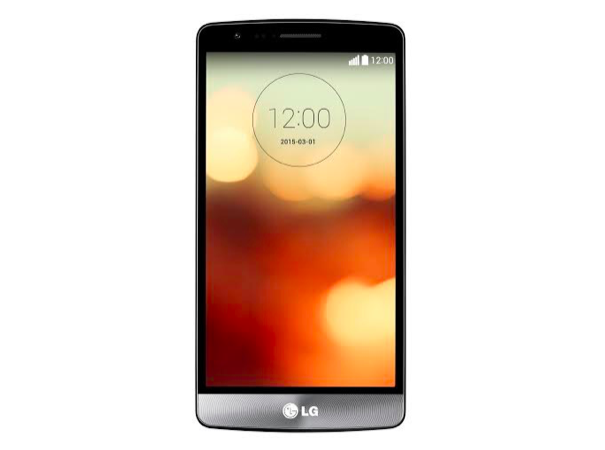 This Rogers exclusive is a mid-range Android smartphone that was officially announced last summer. As for cost, the LG G3 Vigor is priced well at $299.99 outright, or $0 on a 2-year contract.