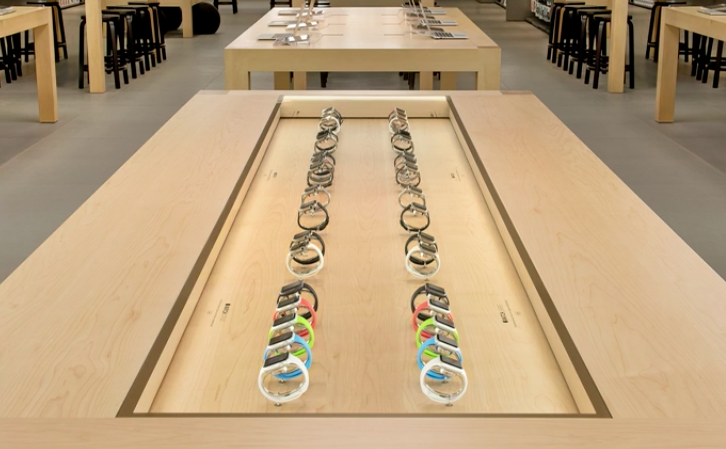 Apple today officially unveiled the Apple Watch at an event in San Francisco. Though there had been some uncertainty as to whether Canada would be included in the launch countries, it seems that we will indeed be getting the Apple Watch when it comes in late-April.

Tim Cook revealed that pre-orders for the Apple Watch will go live on April 10th (the same day as the Galaxy S6 goes on sale), and pricing will start at $349 for the 38mm Sport version. The pricing for the 42mm models will go for $50 more. The gold Apple Watch Edition will start at a whopping $10,000. Apple says these will be produced in limited quality and will only be available at select Apple stores. The watches will officially go on sale on April 24th.

Canada unlikely to be launch market for Apple Watch

Gold Apple Watch could cost as much as $5,000, will reportedly debut February 14th