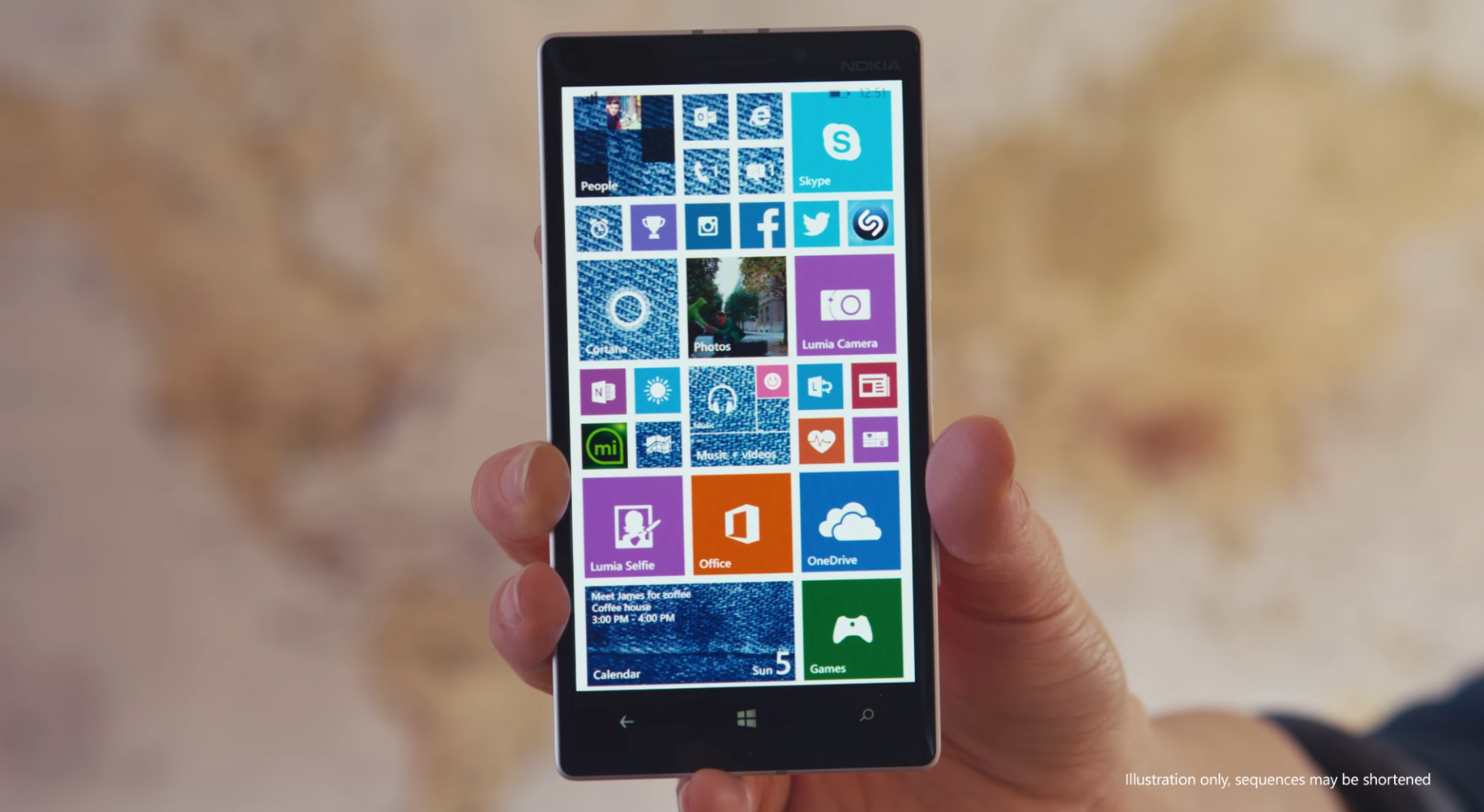 Microsoft has begun rolling out the Lumia Denim update — that’s Windows Phone 8.1 Update 1 along with Lumia-specific touches — to the Lumia 520, 620, 625, 920 and 1020 across various worldwide carriers. The update has yet to reach Canadian users, but that should change in the next few weeks.

Lumia Denim brings Cortana to all Lumia devices in Canada — it debuted on the Lumia 830, which shipped with Lumia Denim — as well as improvements to the home screen and, in particular, the camera experience.

Cortana is really the star here, and though she is in “alpha” due to limited Canadian-specific localization, the personal assistant is still unbelievably helpful. Think of Cortana as a cross between Siri and Google Now, offering voice- and text-based responses to queries depending on the input.

The home screen has also been improved with the addition of Live Folders. Users can drag apps on top of one another to create folders, similar to iOS and Android, for improved organization.

Camera improvements abound, too, in the Lumia Denim update. Though optimized for more powerful devices like the Lumia 930 and 1520, which aren’t available in Canada, all Windows Phone 8 smartphones will receive a boost from the new software. The update rolls out as part of a new version of Lumia Camera, which actually should be available to most users without Lumia Denim — let us know if that’s the case — though the firmware update should bring improved capture speed for older devices.

We’ll update this post when Lumia Denim begins rolling out across Canada.