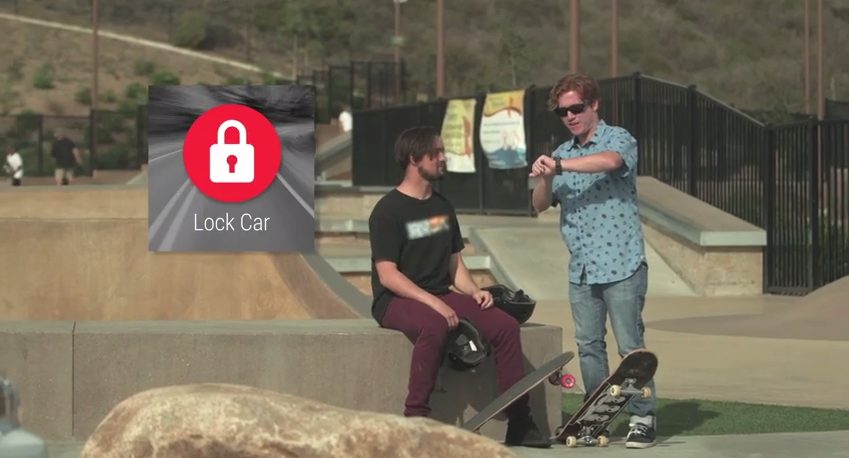 Viper’s SmartStart app has been available for some time, allowing users to control their car via their smartphone. Today, the company announced v4.0 will allows users to start, lock, unlock and track their vehicle directly from their Android Wear or Apple Watch device. Other features include trunk release, and panic alarm control from the smartwatch.

The free app is scheduled to be updated sometime in “early 2015,” but of course to get it working on your wrist you’ll need to purchase the Viper SmartStart hardware, which starts off at $70 CDN, and tops out at $250.

“Wearable technology will give Viper SmartStart users the ability to feel connected with their vehicle in an even more accessible and convenient way,” said Frank DeMartin, Senior Vice President of Development and Engineering for Viper. “Whether people choose to use Viper SmartStart through their smartphone, smart watch or both, the updated Viper SmartStart 4.0 app will enhance their ability to seamlessly communicate with their car.”