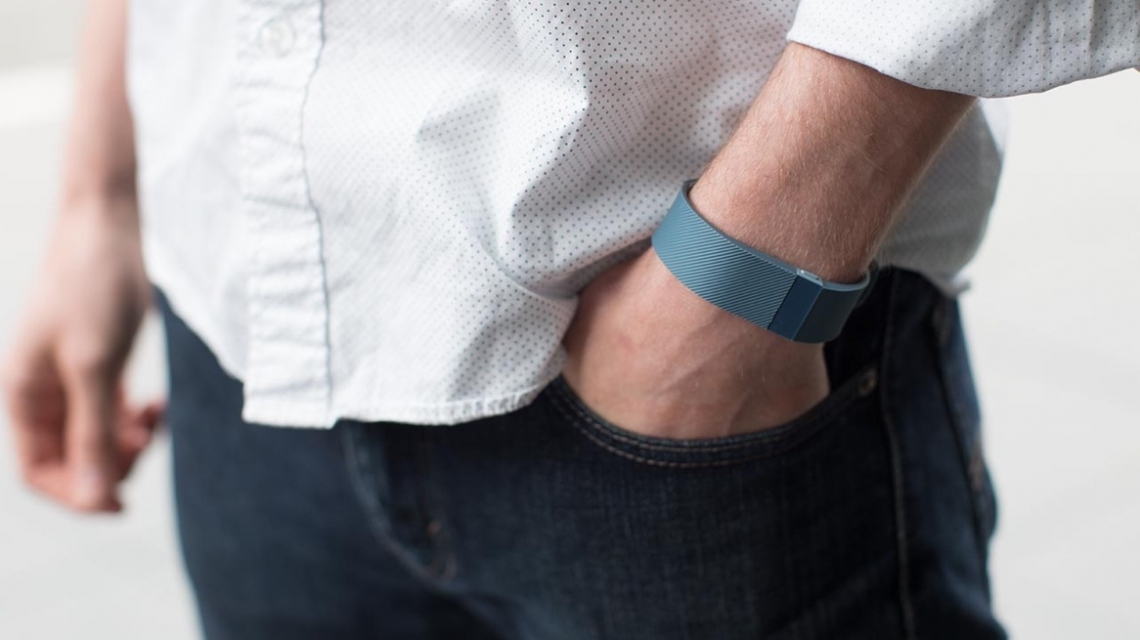 Back in October, Fitbit introduced us to the Fitbit Charge, its newest fitness tracker capable of tracking steps taken, distance traveled, calories burned, floors climbed, and sleep…slept. The device arrived right away in the United States but details on a Canadian launch were scant.

Today we’re pleased to report that the tracker is now up for pre-order at Future Shop and Best Buy. The device is priced at $139.99 and both retailers current list the estimated release date as December 5th, which is two weeks from today.

The Fitbit Charge is available in two colours (black and blue). It features a rubberized band, which is very similar to the Fitbit Flex, but Fitbit has added a small OLED display that shows stats as well as acting as a caller ID for incoming calls.