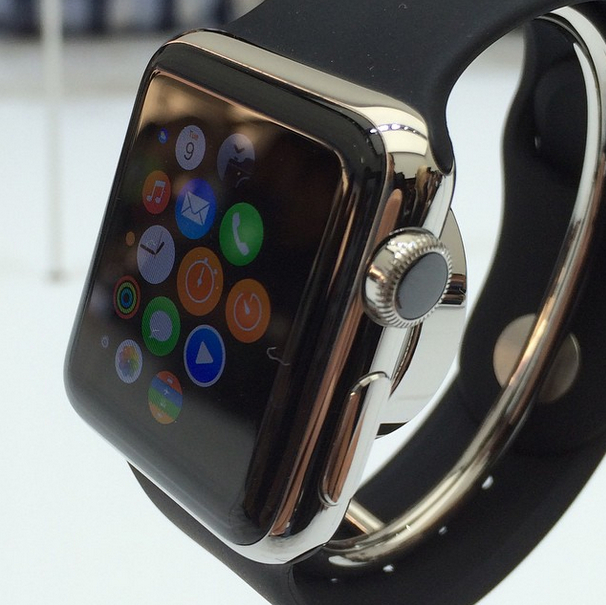 Since the Apple Watch announcement in September, additional details about Apple’s first wearable have been slow to trickle out.

In an on-stage interview yesterday at WSJDLive, Apple’s CEO provided some additional information about the Apple Watch’s battery life, stating that “we think people are going to use it so much you will end up charging it daily.” Cook also reaffirmed his excitement for the device, calling the watch “profound.”