More than 30% of Canadians do some form of mobile banking, 23% don’t think they’ll carry cash in 10 years 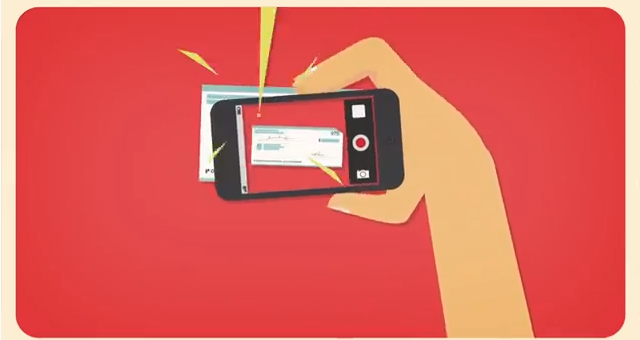 Mobile banking and payments have slowly been gaining traction in Canada. Recently, several financial institutions implemented the ability for customers to transfer funds and deposit cheques directly from a smartphone or tablet.

According to the latest survey by the Canadian Bankers Association (CBA), 31% of Canadians now do some form of banking from a mobile device, an increase from 19% in 2012. (The sample was just 1,250 people.)

The “How Canadians Bank” survey also noted that only 3% of Canadians have used mobile cheque deposits. CIBC recently revealed that its customers have deposited over 1 million cheques from an iOS or Android smartphone. Various credit unions, Tangerine, and TD Canada Trust also have a cheque deposit option, but they have not disclosed any numbers.

While the idea of having a smartphone or tablet become one’s “digital wallet” is idealistic, Canadians are not rushing to make this happen. The survey found that only 23% of those polled they’ll be completely cashless in 10 years.

“Bankers from the 1970s would be astonished at the technologies being used for everyday banking today,” said Terry Campbell, president of the Canadian Bankers Association. “Canadians are now checking account balances using their bank’s mobile app, flashing their phone to make purchases and taking pictures of cheques to deposit them from their mobile phone. It’s hard to imagine what we’ll be doing 10 years from now.”